It will be will join a growing slate of Netflix animated titles for families. 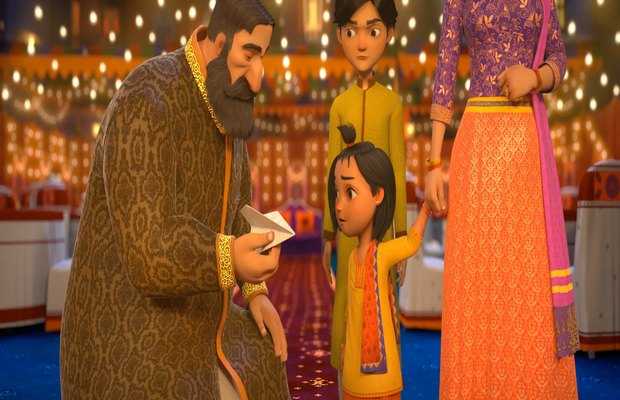 Netflix, the world’s leading internet entertainment service, is all set to release Sharmeen Obaid-Chinoy’s SITARA: LET GIRLS DREAM in 2020 which will be available in over 190 countries. Indeed, SITARA is the first Pakistani Animated Film to be released and distributed by NETFLIX USA.

Written and directed by two-time Academy and three-time Emmy Award-winning director Sharmeen Obaid-Chinoy, SITARA: LET GIRLS DREAM takes the audience on a journey through the old city of Lahore, where, Pari, a fourteen-year-old girl dreams of becoming a pilot and whose story is told through the perspective of her younger sister, Mehr. It is a story about the burdens of a family and the impact of a culture where girls are still struggling to fully realize their dreams. SITARA is a silent film, having no dialogues, that embodies this struggle. 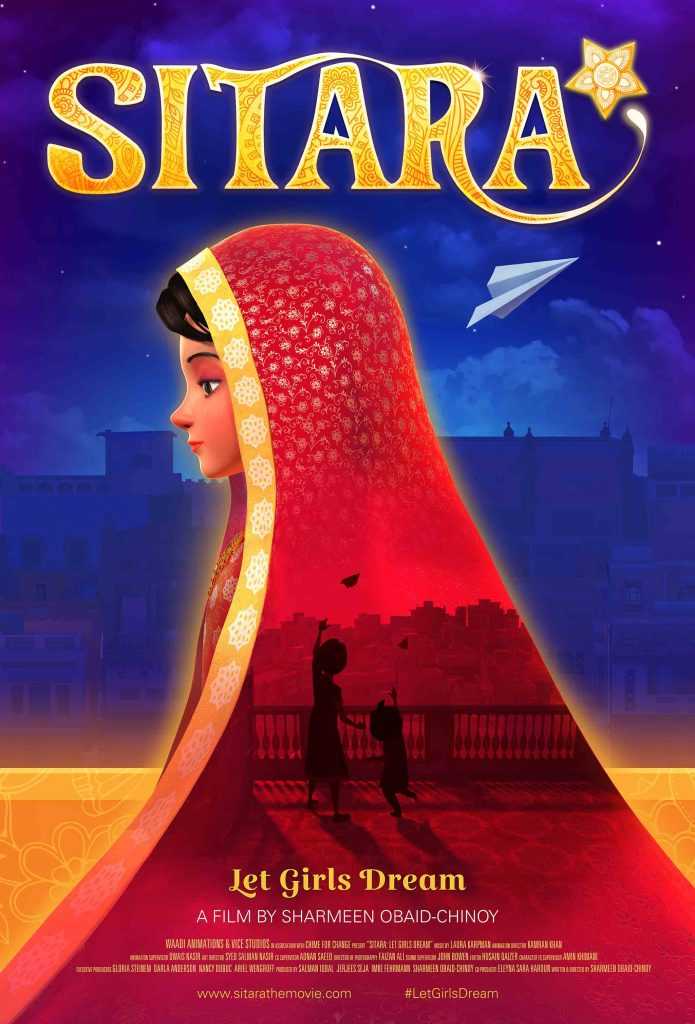 “Waadi Animations is proud to have created an animated short that is at par with the best of the world and we are delighted that SITARA will be available to a global audience on Netflix. We hope it will lead to thoughtful discussions as we also begin screening the film in schools and community centers around the world. We strongly believe that Investing in the dreams of young girls will lead to a more equitable world.” said Sharmeen Obaid-Chinoy.

Chinoy had earlier launched a campaign with GUCCI’s social impact initiative Chime for Change to #LetGirlsDream by encouraging girls around the world to share their dreams and gain inspiration from one another. A robust school outreach program is already underway across the world to encourage girls to hold meaningful conversations about their dreams and how to achieve them.

Indeed, SITARA: LET GIRLS DREAM will join a growing slate of Netflix animated titles for families, which includes feature films Klaus from Sergio Pablos [November 2019] as well as The Willoughbys from Kris Pearn and Over The Moon from Glen Keane in 2020.

tweet
Share on FacebookShare on TwitterShare on PinterestShare on Reddit
Saman SiddiquiOctober 28, 2019
the authorSaman Siddiqui
Saman Siddiqui, A freelance journalist with a Master’s Degree in Mass Communication and MS in Peace and Conflict Studies. Associated with the media industry since 2006. Experience in various capacities including Program Host, Researcher, News Producer, Documentary Making, Voice Over, Content Writing Copy Editing, and Blogging, and currently associated with OyeYeah since 2018, working as an Editor.
All posts bySaman Siddiqui