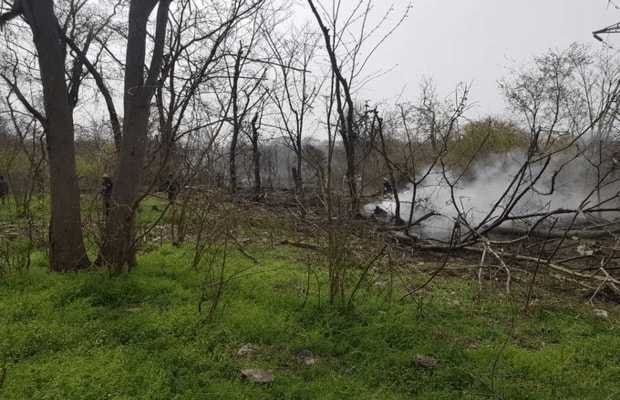 Pakistan Air Force reports with regret that a PAF F-16 aircraft crashed near Shakarparian, in Islamabad during the rehearsals of the 23rd March parade.

According to a PAF spokesman, Wing Commander Noman Akram embraced martyrdom in the incident. 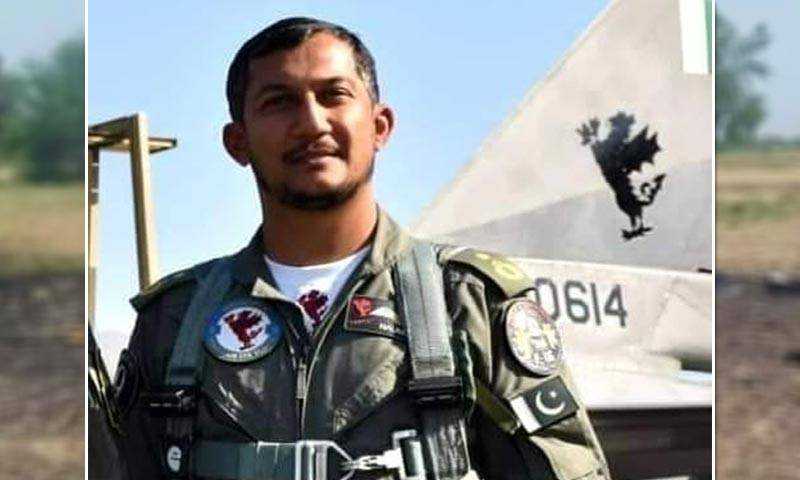 He was the winner of Sher Afghan’s trophy for best marksman last year. 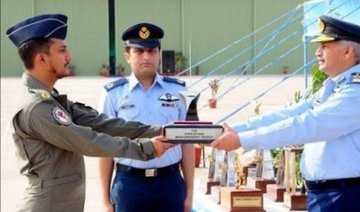 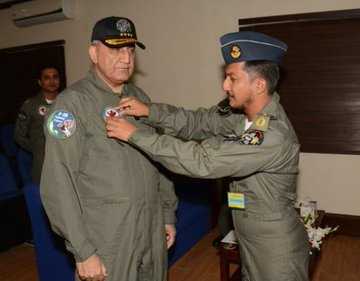 “Pakistan Air Force reports with regret that a PAF F-16 aircraft crashed near Shakarparian, Islamabad during the rehearsals of 23rd March parade,” said the statement.

A board of inquiry has been ordered by Air Headquarters to determine the cause of the accident, the statement added.

President Arif Alvi and Prime Minister Imran Khan have expressed their regrets over the incident and extended their prayers for Wing Commander Noman Akram.