Pakistan observe Kashmir Hour in solidarity with the people of IoK

Rallies and demonstrations were held in all major cities of Pakistan, including the federal capital. 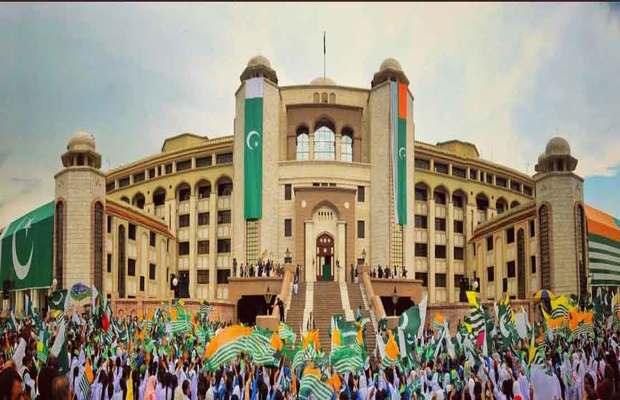 Kashmir Hour was observed all across the country on the call of PM Imran Khan. People from every wake of life came out in masses on Friday from 12 pm to 12:30 pm to express solidarity with Kashmiris in occupied Kashmir.

In Islamabad, the main event was held outside the Prime Minister’s Office (PMO), where PM Imran Khan addressed the gathering, and the Kashmir Hour started with the national anthems of Pakistan and Azad Jammu & Kashmir. 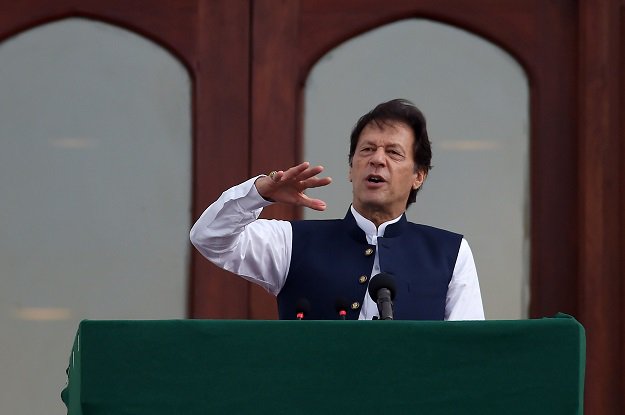 While addressing the gathering, PM Imran Khan said: “Today, all of Pakistan, wherever there are Pakistanis, whether they are our students, or shopkeepers or labourers — today all of us are standing with our Kashmiris”.

“Our Kashmiris are going through a very tough time.”

“They think that Muslims should be taught a lesson, that they are not equal citizens. Today, the whole world is seeing what is happening in Kashmir”.

Prime Minister Imran also said that he has conveyed to all foreign leaders that if the international community does not stand up to Indian Prime Minister Narendra Modi’s “fascist government”, the effect would be felt in the whole world.

The premier further stressed that if India planned to take any action in Azad Jammu and Kashmir, “every brick will be countered with a stone.

“Forget the media; they did not let even [Indian] opposition leaders go to Srinagar.”

Calling for attention to the fact that Kashmiris in IoK were under curfew for nearly four weeks, PM further said, “The message from Pakistan that will be sent today is that till our Kashmiris don’t get independence, the people of Pakistan will stand with them.”

The other main gathering was held at the President House in the federal capital, where President Arif Alvi addressed the crowd.

In his address, Mr. President said, “I pray to God that in your and my lifetime, we see an independent Kashmir in which their rights are not repressed, their women are not raped and their people are not martyred”. 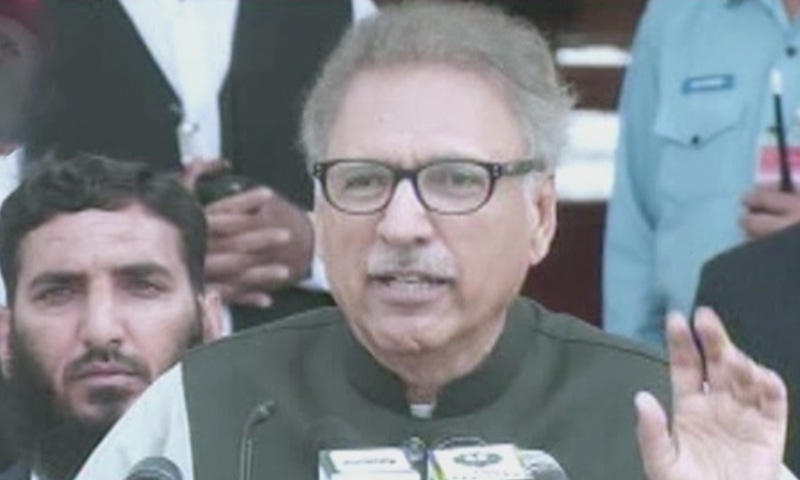 Rallies and demonstrations were held in all major cities of Pakistan, including the federal capital. 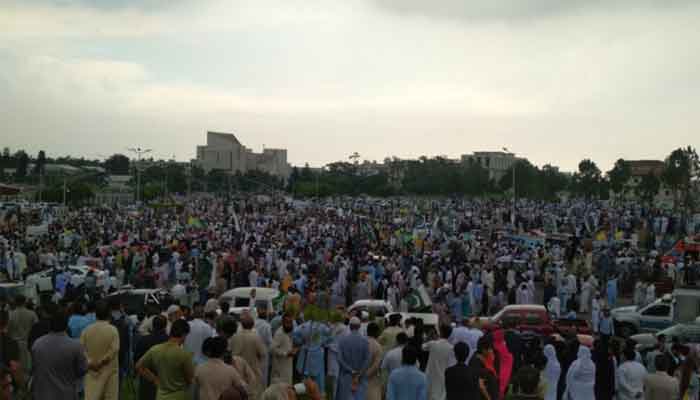 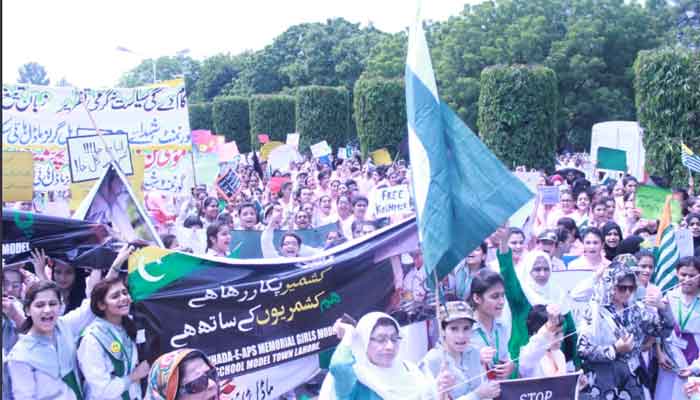 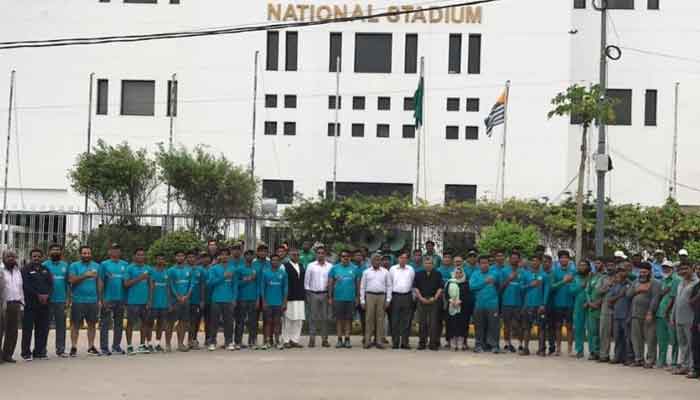 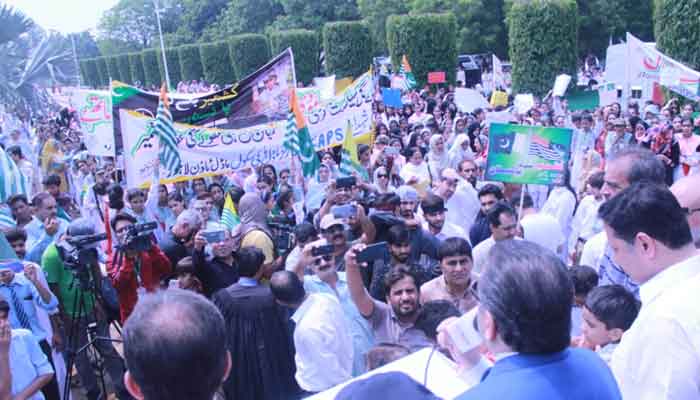