Quran Khwani and Fateha Khwani were offered at the Mazar-e-Quaid in Karachi. 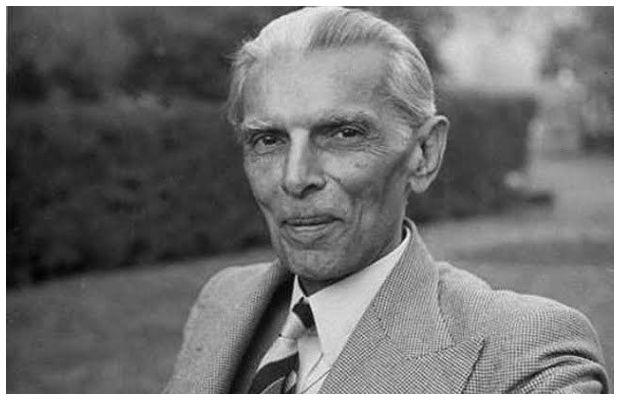 The day dawned with special prayers in mosques and other worship places for eternal peace for the departed soul of the father of the nation, Quaid-e-Azam Muhammad Ali Jinnah, and for prosperity and peace of the country.

Quaid-e-Azam Muhammad Ali Jinnah passed away on this day in 1948 shortly after achieving a free country for the Muslims of the sub-continent.

Quran Khwani and Fateha Khwani were offered at the Mazar-e-Quaid in Karachi.

Government representatives and the public from different walks of life visited the mausoleum of Quaid-e-Azam in Karachi to lay wreaths and offer Fateha.

President Dr. Arif Alvi paying a rich tribute to Quaid-e-Azam Muhammad Ali Jinnah on his 74th death anniversary, in his message, praised the founding father for his vision, unwavering commitment, untiring hard work, and charismatic leadership to win a separate homeland for the Muslims of sub-continent.

President said we should focus on Quaid’s advice of Unity, Faith, and Discipline in ranks and files.

Radio Pakistan and Pakistan Television are broadcasting special programs on this occasion to pay tribute to Quaid-i-Azam for his unmatched services for the freedom of Pakistan.

Netizens paid their respects to the Father of the Nation on social media:

“There are two powers in the world; one is the sword and the other is the pen”
~Quaid-e-Azam ❤️🇵🇰
11 September 1948 pic.twitter.com/kPXh2xccHq

“Failure is a word unknown to me.”
~Quaid-e-Azam

74 years passed, and still we couldn’t find his replacement. May Allah Almighty grant him high ranks in Jannah. Ameen!

Make everything possible for you…