The notifications have been separately issued for revenue categories. 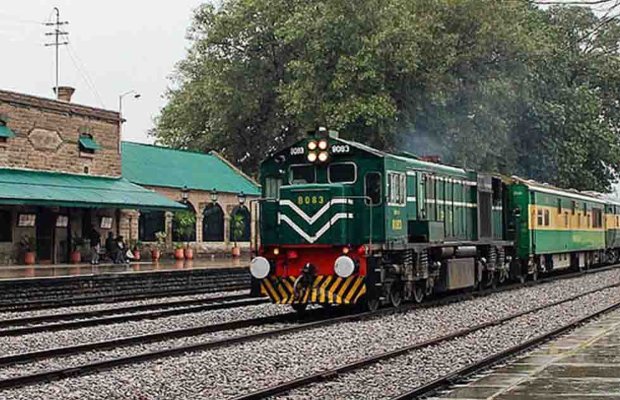 Pakistan Railways has announced an increase in fares of passenger and freight trains to be in effect from November 01.

As being reported, the fares have been increased by 10 percent of all the passenger trains and destinations and parcel/luggage charges.

While there is a five percent increase in fares of freight trains.

“It is notified for information and guidance of all concerned that the passenger fares have been increased for different trains and classes with effect from November 1 till further orders,” stated a notification issued by the office of the PR chief marketing manager.

As being reported, similar notices have been issued by the respective sections of the PR.