According to the Torkham Customs, 5,000 metric tons of onion have been imported from Afghanistan in the last 24 hours. 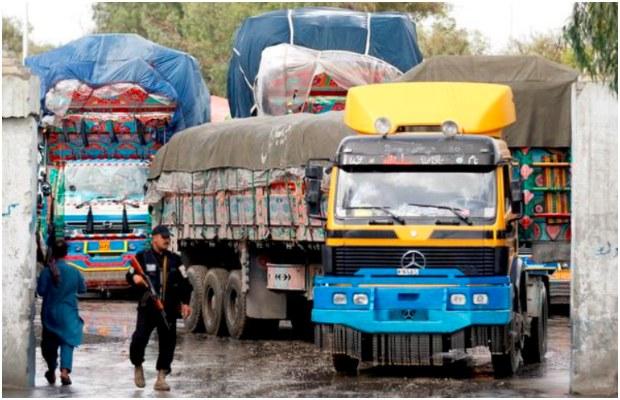 Pakistan started import of onion, and tomatoes from Afghanistan on Friday.

As reported, Pakistan has waived import duty on onion and tomato from the neighboring country.

The import of the said vegetables is being carried out via the Torkham border.

According to the Torkham Customs, 5,000 metric tons of onion have been imported from Afghanistan in the last 24 hours.

Torkham Customs Collector Amanat Khan said that 1800 metric tons of tomatoes loaded on 90 trucks have also reached Pakistan as the federal government has waived duty on onion and tomato imports from Afghanistan and Iran.

The Customs Collector said that staff is deployed for the clearance of vehicles loaded with onions and Tomatoes at the Torkham border.

The supply chain is badly hampered by road blockages and transportation restrictions in flood-affected areas of the country.

While the floods after the catastrophic monsoon in Pakistan have sent food prices skyrocketing, which has put many staples out of the reach of the poor.

The food ministry asked the Federal Board of Revenue to waive taxes and levies on onion and tomato imports for the next three months and the move has been made effective immediately.

The Ministry of Commerce earlier this week present a summary to the Economic Coordination Committee, suggesting relaxation of levies and duties on the import of onions and tomatoes.

Furthermore, imports from Iran and Afghanistan will have minimal impact on foreign exchange.

While the commodities will be available in the market at a lower price.

“Special arrangements on trade will be made with these countries and import of tomatoes and onions will help in ensuring price stability and market availability of the commodity,” stated the relevant authorities.