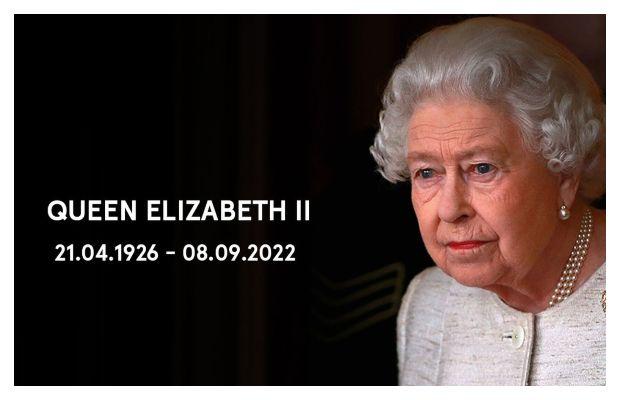 Pakistan to observe a day of mourning on Sep 12 for Queen Elizabeth II.

Queen Elizabeth II died on Thursday, at the age of 96.

She was the longest-serving monarch in British history.

Prime Minister Muhammad Shehbaz Sharif approved observing a day of mourning in Pakistan, on September 12, on the demise of Queen Elizabeth II, upon the recommendation of the Ministry of Foreign Affairs.

The Pakistan flag will be lowered to half-mast throughout the country on Monday.

The observance of this day is to “express solidarity” with and pay respects to the government and people of the UK on the “sad demise” of the Queen, stated the Pakistani mission in a tweet.

To express solidarity with the government & people of the United Kingdom on the sad demise of Her Majesty Queen Elizabeth II, Pakistan will observe a national day of mourning on 12 Sept. 2022. During the day, Pakistan’s flag will be lowered to half-mast throughout the country.

Queen Elizabeth visited Pakistan twice as the country celebrated 50 years of independence from British colonial rule, once in 1961 and again in 1997.