The federal cabinet has expressed deep concern and resentment over the plight of Palestinians. 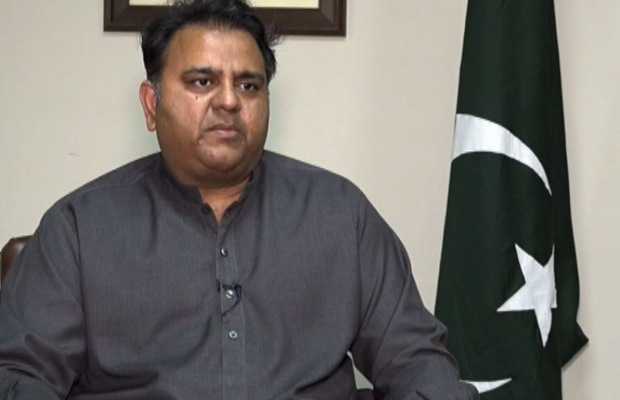 Federal Minister on Tuesday stated that the cabinet thoroughly discussed the prevailing situation in Palestine.

The federal cabinet has expressed deep concern and resentment over the plight of Palestinians.

At the federal cabinet meeting presided by PM Imran Khan, it was decided that Pakistan would send coronavirus and medical emergency relief assistance to Palestine on humanitarian grounds to mitigate the suffering there.

Fawad Chaudry went on to say that there was extreme resentment in Muslim countries against Israeli actions due to which Palestinians are suffering.

PM Imran Khan — from day one — provided a leadership role to the ummah on the issue of Palestine, he added.

And Pakistan was the first country that took a strong, clear, and unflinching stance on Palestine, he said.

He further added that Foreign Minister Shah Mehmood Qureshi is visiting Turkey, where he will hold a meeting with his Turkish counterpart on the Palestine issue.

Foreign ministers of different Islamic countries including Pakistan, Turkey, Sudan, and Palestine will leave for New York in a group form to attend the special session of the United Nations General Assembly on Palestine, he added.

tweet
Share on FacebookShare on TwitterShare on PinterestShare on Reddit
Saman SiddiquiMay 19, 2021
the authorSaman Siddiqui
Saman Siddiqui, A freelance journalist with a Master’s Degree in Mass Communication and MS in Peace and Conflict Studies. Associated with the media industry since 2006. Experience in various capacities including Program Host, Researcher, News Producer, Documentary Making, Voice Over, Content Writing Copy Editing, and Blogging, and currently associated with OyeYeah since 2018, working as an Editor.
All posts bySaman Siddiqui