It is the first time National Anthem has been re-recorded since its original release in 1954. 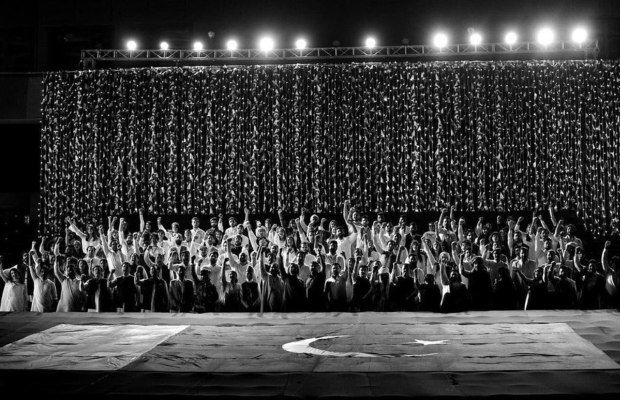 The re-recorded national anthem was a collaboration among various departments, including the Ministry of Information and Broadcasting and ISPR.

PM Shehbaz Sharif after Liaquat Ali Khan has become the second elected prime minister to have the privilege of unveiling the anthem.

It is the first time National Anthem has been re-recorded since its original release in 1954.

The 155 singers, 48 musicians, and 6 bandmasters get the honour to participate in re-recording the National Anthem after 68 years,

While the brass bands of all three Pakistan armed forces also participated in the project.

Honoured to be a part of Pakistan’s #NationalAnthemRerecorded w/ @LotusPakistan. Reflecting an updated sound & all inclusive gender-balanced approach with vocalists from diverse regional, cultural & ethnic backgrounds from all faiths & musical genres.https://t.co/BCBvW8Mtwj https://t.co/OcbunXIVTs pic.twitter.com/bjdhqXfz8Z

Proud to be part of the national anthem re-recording team. Working with such a diverse group of individuals was certainly the highlight of my career. I pray the anthem helps to unite us as a nation because this is OUR anthem. Happy 75th anniversary 🇵🇰 pic.twitter.com/FfxCaB34zA