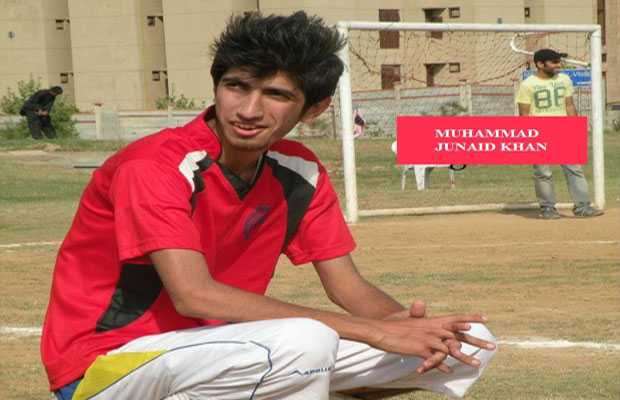 Pakistani footballer Mohammad Junaid Khan Afridi has been killed in a firing incident in Jamrud district of Khyber Pakhtunkhwa on Friday.

According to the reports, the father of the deceased told media that Junaid was returning home after a football match when he came under attack by the assailants. His brother was also injured in the attack.

The deceased friends had earlier told the media that Junaid’s brother had some sort of disagreement with the someone and attack took place because of that.

Junaid, in his professional career, played in the National Football Championship and also took part in an international ‘feet ball’ tournament in UAE.