PayPal is not coming to Pakistan

Pakistan is not included in company's three-year road map. 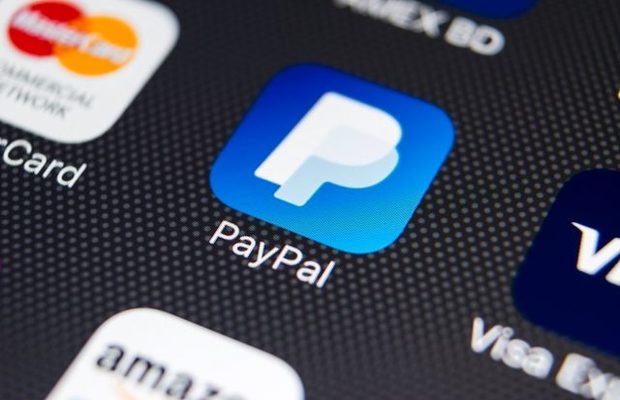 PayPal is not Coming to Pakistan - OyeYeah
1Share
123Views

PayPal, the international online payment company is not coming to Pakistan. A government official has admitted that that efforts to bring PayPal to the country remain fruitless.

It was earlier in February, when Asad Umar, the former finance minister had announced that the government was committed to bringing PayPal to Pakistan.

According to the Urdu News report, a delegation from Pakistan’s Ministry of Information Technology visited the United States last month to convince the international online payment company to bring its business to the country.

The company officials told the delegation that Pakistan is not included in its three-year road map, at the moment, as it does not have adequate business opportunities to attract the firm.

A senior official of the National Institute of Technology Board, Sabahat Ali Shah, told Urdu News that Pakistan was hopeful to bring the service to Pakistan in order to facilitate those citizens who earn from abroad and find it difficult to transfer their money.

He further added that as PayPal reviews its roadmap every year and there is still a possibility of it entering the Pakistani market in the future.

Acting as an international bank account, PayPal allows people in over 200 countries to send and receive money conveniently.