Waqar Younis has been named the team's bowling coach. 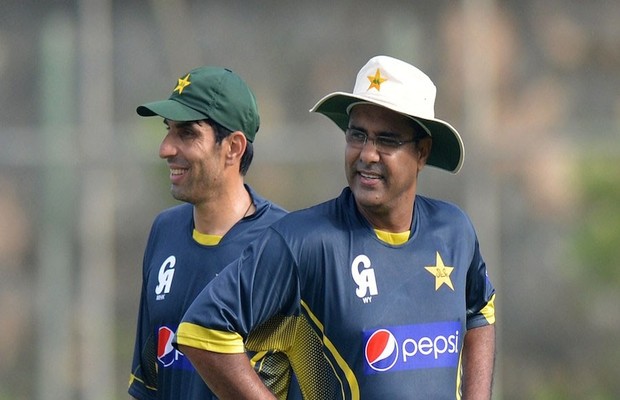 Pakistan former captain Misbah ul Haq has been appointed as the new head coach of the cricket team for all three formats on a three-year contract, and will also serve as Pakistan’s chief selector. Meanwhile, Waqar Younis has been named the team’s bowling coach.

Misbah and Waqar have previously worked as a pair from May 2014 to April 2016 with the former as captain and the latter as head coach.

The new appointments have a schedule already lined up to prove their selection. The first assignment of Misbah-Waqar combination has is the upcoming three ODI and three T20I home series against Sri Lanka, which will be played from 27 September to 9 October.

The head coach and bowling coach’ have their first series in the World Test Championship that will take place in Australia, where Pakistan will play in Brisbane (21-25 November), followed by a day/night Test in Adelaide (29 November-3 December).

PCB made the announcement in the press release, saying: ” In line with the PCB’s commitment to ensure transparency, accountability and role clarity at all levels, Misbah was also named as the Chairman of Selectors with head coaches of the six first-class Cricket Association sides as his fellow selectors. 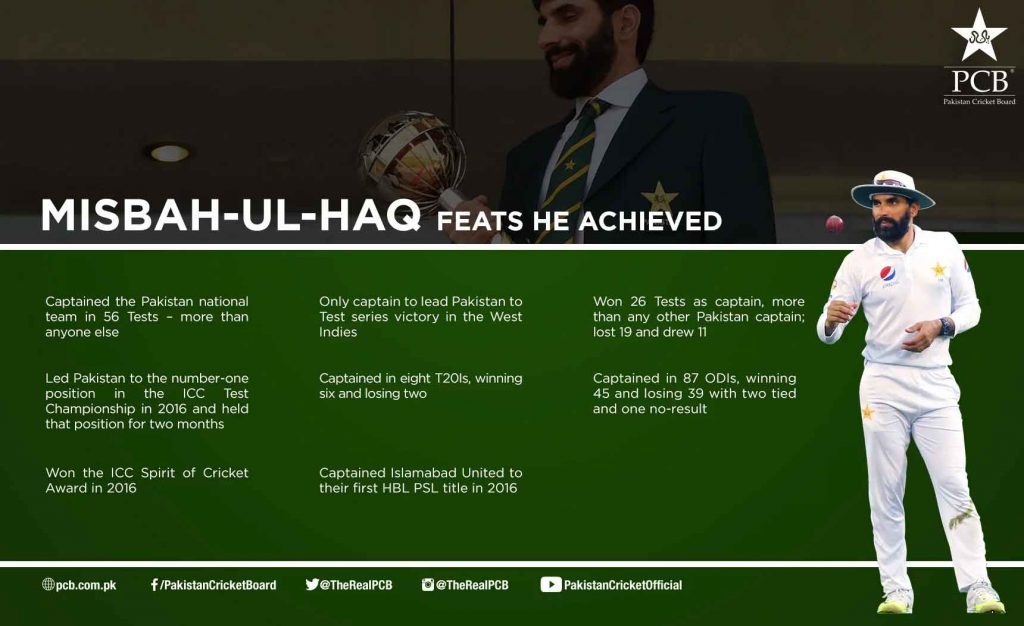 The 45-year-old Misbah, who retired from international cricket in May 2017, says: “It is very humbling for me to join a select group of some of the very best to have coached the Pakistan national sides in the past. It is an honour and more than that, a massive responsibility as we live and breathe cricket”.

“I know expectations are high, but I am absolutely ready and up for the task otherwise I would not have thrown my name in the hat for one of the most challenging and coveted roles in Pakistan cricket”.

“We have some of the most talented and exciting cricketers, and I will like to help them train and prepare in such a way that they can play intelligently, smartly and fearlessly. I am aware this will require a change in the dressing room culture but if we have to compete consistently at the highest level, we have to embrace these modern-day requirements”.

“That’s the way I have played my cricket all through my career and this will not change in my new role”. 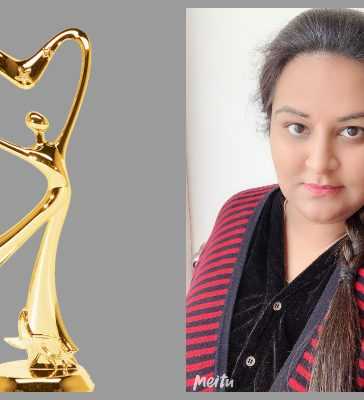 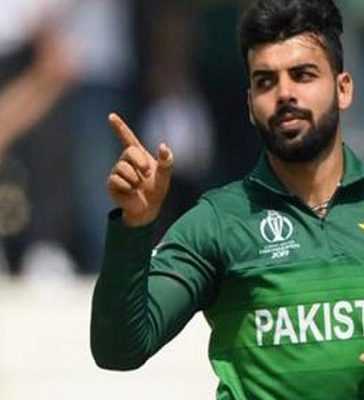