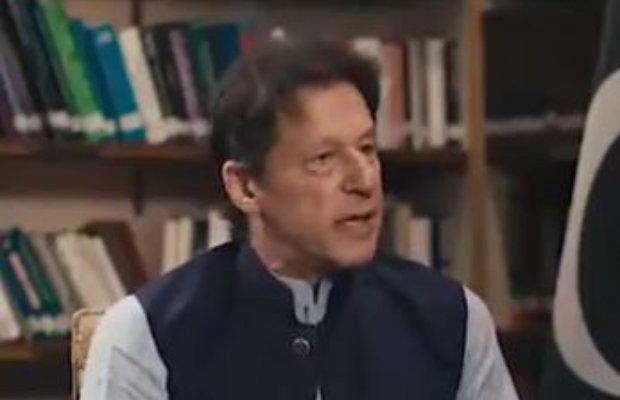 In an interview with Al Jazeera, PM Imran Khan said that Pakistan was rich in resources but the Bhutto and Sharif families used them unfairly.

“Corruption is something which destroys a country. The poor countries are poor not because they lack resources but because their leadership is corrupt,” he said.

“I will myself conduct transparent investigations against ministers If corruption allegations are levelled against them,” he said, adding that the government sprung into action after a sugar inquiry report exposed the mafia.

PM Imran Khan told the anchorperson Ola Al-Fares that during his long stay in the UK, he became well versed with the West’s political system and has always criticised the politics of western powers.

The prime minister also highlighted the plight of the Kashmiris, saying that occupied Kashmir is like a prison, adding that eight million Kashmiris are forced to live in the open jail.

“We will raise the Kashmir issue at every forum,” he said.

He added that the BJP’s fascist government is dangerous for India and the region and “feared that Pak-India nuclear war may break out due to BJP’s policies”.

“I don’t understand how the BJP is ruling a wise nation such as Hindus,” he added.-

“If India tries to do any strike in Pakistan, Pakistan will respond in the same manner which it did in February 2019[when Pakistan shot down Indian planes and captured its pilot], we will have no other option except to respond”, said PM Iman Khan.