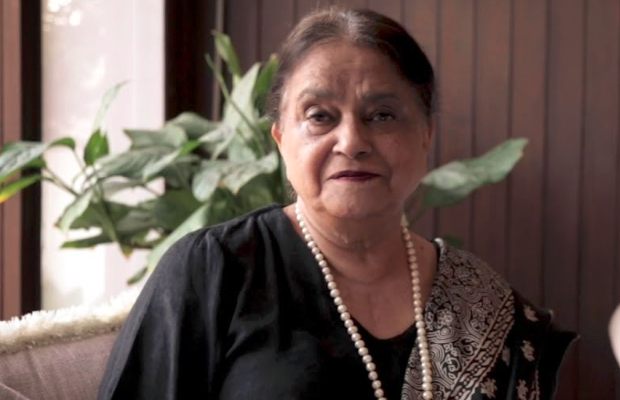 Prime Minister Shahbaz Sharif has sent a summary of the appointment of MQM leader Nasreen Jalil as Governor Sindh to the President.

She has been the chairperson of several committees as well.

Previously, she also served as the Deputy Mayor of Karachi.

Apart from being the Deputy Convener of MQM, she also played the role of a dynamic activist and was also jailed for some time.

She would be the third female governor in the history of Pakistan.

Begum Raana Liaquat Ali Khan was the first female governor who served as the Sindh governor from 1973 to 1976.

Dr. Shama Khalid was the second female to serve as the governor. She was governor of Gilgit-Baltistan from March-September 2010.

Nasreen Jalil was born in Lahore on February 22, 1944. Her father Zafarul Hassan was the Deputy Commissioner of Lahore during the British rule and later held several important posts.

The office of the Sindh governor fell vacant on April 12 after PTI leader Imran Ismail tendered his resignation.


tweet
Share on FacebookShare on TwitterShare on PinterestShare on Reddit
Saman SiddiquiMay 8, 2022
the authorSaman Siddiqui
Saman Siddiqui, A freelance journalist with a Master’s Degree in Mass Communication and MS in Peace and Conflict Studies. Associated with the media industry since 2006. Experience in various capacities including Program Host, Researcher, News Producer, Documentary Making, Voice Over, Content Writing Copy Editing, and Blogging, and currently associated with OyeYeah since 2018, working as an Editor.
All posts bySaman Siddiqui