The refurbishment project of Units 5 and 6 of the Mangla Dam Hydroelectric Power Plant have been carried out with the support of the United States Agency for International Development (USAID).

This new Mangla Dam rehabilitation project will meet the power needs of over 2 million people.

It will also improve the reliability of Mangla’s total generation capacity and ensures the Mangla Power Station will stay productive for another 40 years.

PM Shehbaz Sharif has termed the assistance of USAID for the refurbishment of the units of Mangla dam as a “wonderful example of cooperation” between Pakistan and the United States. 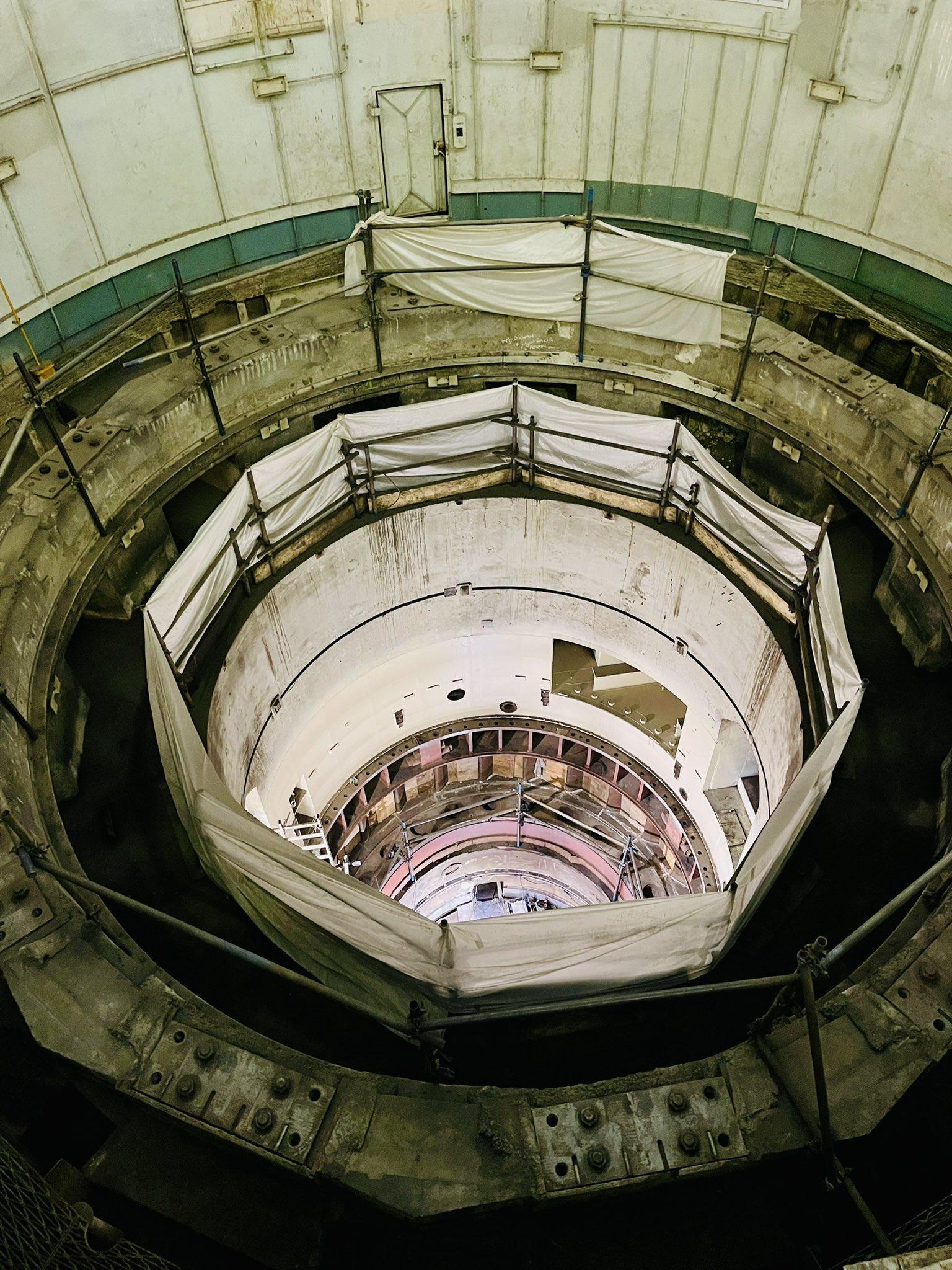 While addressing the inaugural ceremony PM Shehbaz Sharif stressing over the need for cheaper electricity generation said that Pakistan, which is already facing immense challenges of economic stability, could not bear the high costs of energy import bills. 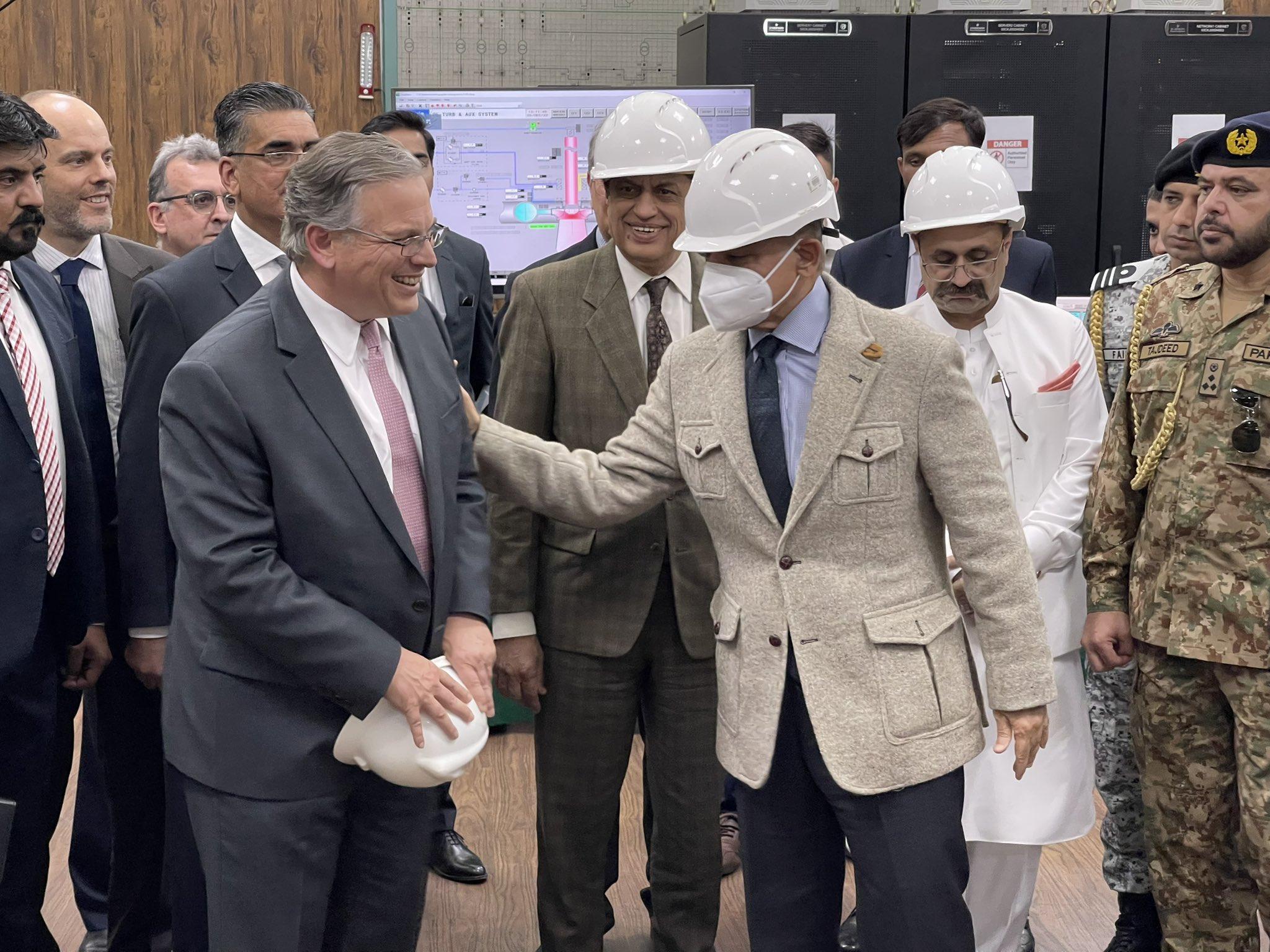 PM maintained that country’s import bill has swelled to $27 billion and underscored the need to utilise alternative sources of electricity production.

“Had the water reservoirs built on time, the country’s energy import bill would not have swelled to $27 billion,” he said, adding that “powerful lobbies and cartels” did not let materialise the construction of dams and launch of solar power projects.

PM Shehbaz Sharif said that in 75 years, both democratic and military rulers were responsible for not building sufficient dams to meet the energy needs.

“Starting in 1961, Mangla – Pakistan's first dam – was completed in 1967 while the U.S. began assisting with the Tarbela Dam, now the largest electricity generation project in Pakistan. These dams illustrate the great things we can do when we work together.” -DB #AmbBlome 2/4 pic.twitter.com/lRGJyv2vlY