Snow leopards are listed as endangered, with only 8000 left in the world and less than 400 in Pakistan. 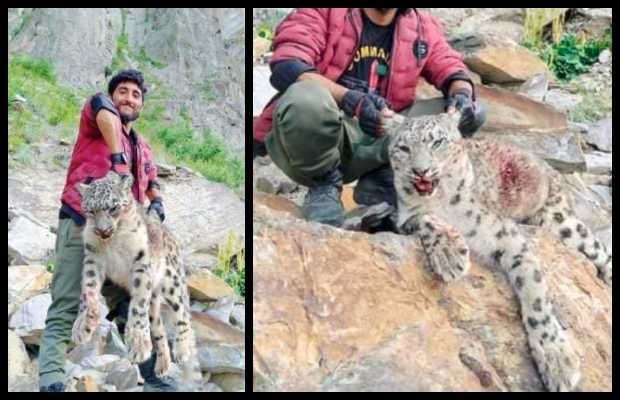 A female snow leopard, listed as an endangered species of wildlife, was killed in Hopper Valley, Gilgit Baltistan.

As per the reports, a search operation is underway to recover the two cubs of the dead mother. 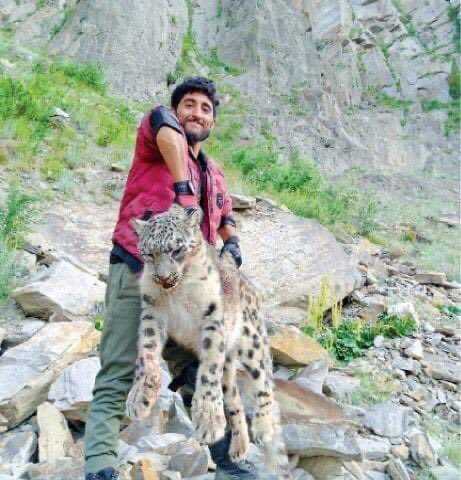 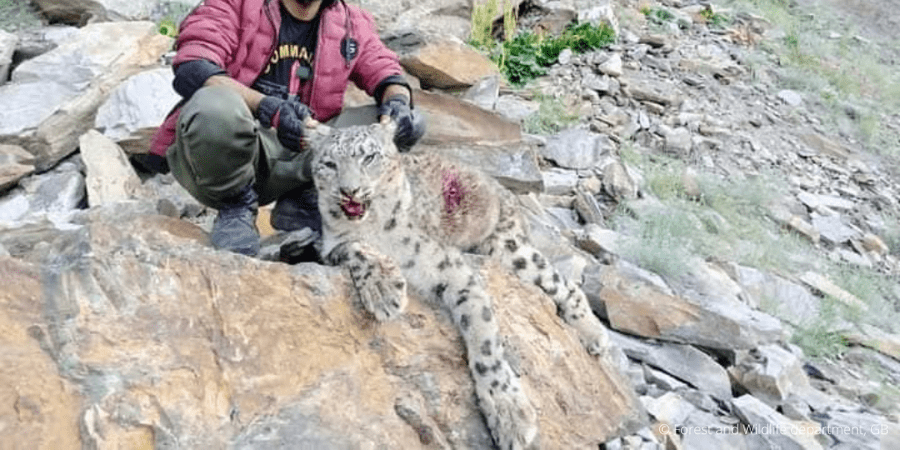 However, the Gilgit-Baltistan Forest, Wildlife, Parks and Environment Department, and law enforcement agencies were successful in arresting the culprits. 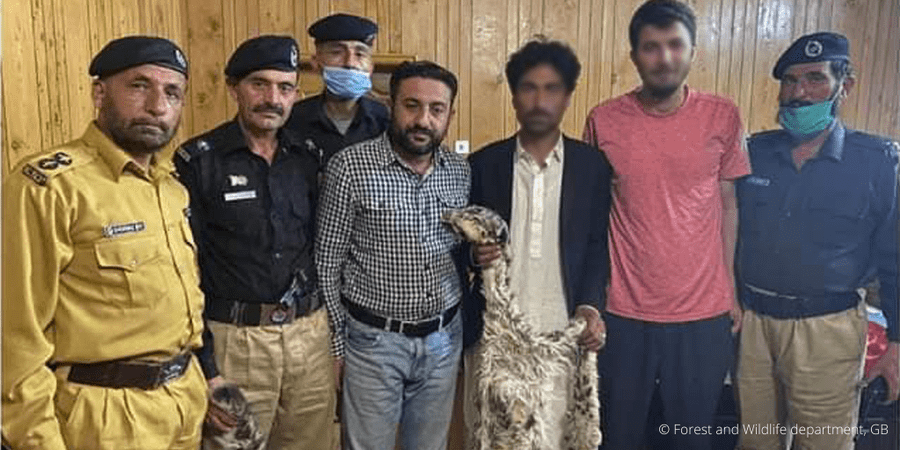 Snow leopards are listed as endangered, with only 8000 left in the world and less than 400 in Pakistan.

Baltistan Wildlife Conservation and Development Organization (BWCDO) has been working with local villagers to protect and conserve them.

Their population has been rising, however, Covid19 has affected the conservation project financially.

tweet
Share on FacebookShare on TwitterShare on PinterestShare on Reddit
Saman SiddiquiAugust 7, 2020
the authorSaman Siddiqui
Saman Siddiqui, A freelance journalist with a Master’s Degree in Mass Communication and MS in Peace and Conflict Studies. Associated with the media industry since 2006. Experience in various capacities including Program Host, Researcher, News Producer, Documentary Making, Voice Over, Content Writing Copy Editing, and Blogging, and currently associated with OyeYeah since 2018, working as an Editor.
All posts bySaman Siddiqui