As India's hostility grows in the region, the Royal couple has been suggested to postpone their trip 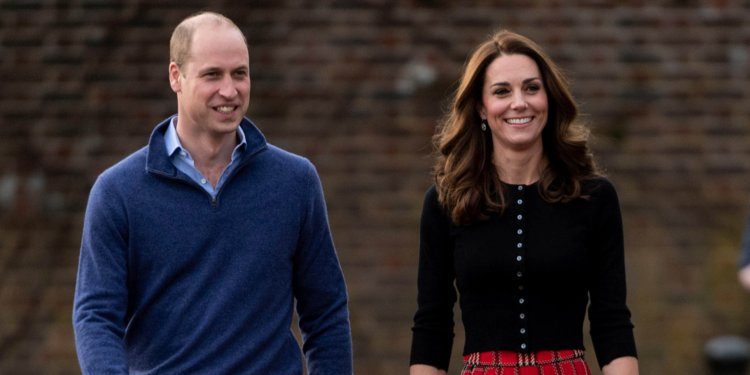 However, following the recent rise in tensions between Pakistan and its neighboring India, the royal couple’s visit seems unlikely to take place, reported The News International.

Quoting a statement released by British Foreign and Commonwealth Office that has suggested the Cambridges to postpone their visit; the publication reported possibility of Kate and Will calling in for a rain-check on their visit.

Earlier, from the Royal family, Queen Elizabeth visited Pakistan in 1961 and 1997, Princess Diana in 1991 and Prince Charles and Camilla Parker in 2006.

The new plan for visit of the Duke and Duchess of Cambridge has not been revealed as of yet.

After India revoked Article 370 in Jammu Kashmir earlier this month, the two countries have gotten in a rift yet again. While Pakistan is looking for amicable solutions on international forums, India’s hostility continues against Kashmiri civilians.