The chief secretary said that security should be provided during the Jumatul Wida and Eid prayers, adding, that violation of SOPs will not be tolerated under any circumstances. 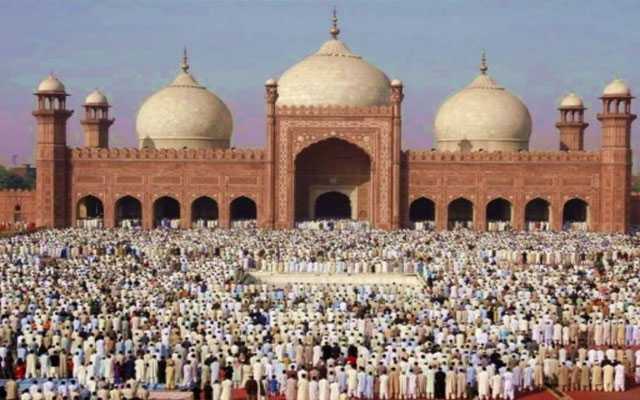 The violation of SOPs will not be tolerated under any circumstances, chief secretary - OyeYeah News
1Share
103Views

The government of Punjab has directed officials to make standard operating procedures (SOPs) for the Jumatul Wida and Eid-ul-Fitr congregational prayers in the province.

In a meeting chaired by Punjab Law Minister Raja Basharat, directions were issued to review the prevailing situation in the province amid COVID-19. The meeting was also attended by provincial minister for industries Mian Aslam Iqbal, Punjab Chief Secretary Jawad Rafiq and IG Punjab police.

Read More : Govt. announces six public holidays on account of Eid from May 22 to 27

The chief secretary said that security should be provided during the Jumatul Wida and Eid prayers, adding, that violation of SOPs will not be tolerated under any circumstances.

He further directed officials to ensure that SOPs were being followed in the markets with the help of traders.

“In case of non-compliance of SOPs, the entire market should be sealed,” he said.

“Markets are only allowed to open shops four days a week, whereas, they will remain close for the remaining three days,” he added.

Shopping malls in Punjab will re-open from tomorrow (Monday) after the provincial government allowed to resume operations.