The foreign minister further elaborated that one of the main reasons for their visit was to show solidarity with China as the country started returning to normal after the pandemic. 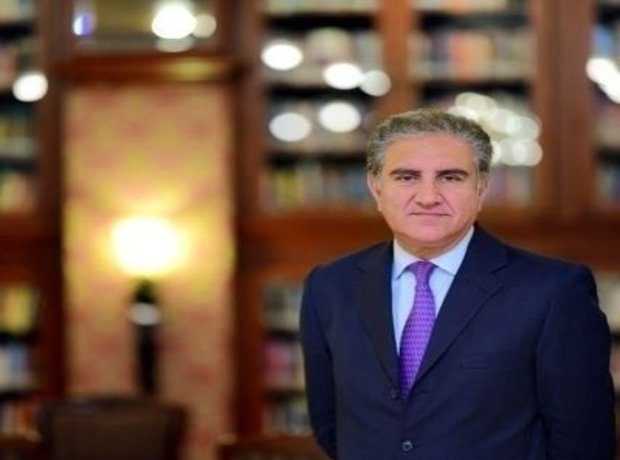 Foreign Minister Shah Mehmood Qureshi announced that he is going into isolation for five days after returning from China as a precautionary measure to limit the spread of the coronavirus, on Wednesday.

However, it is not clear yet, whether Mr. President and Asad Omar, whom foreign minister accompanied on the two-day visit to China will also be doing the same.

While talking to Geo News FM Qureshi said, “Before leaving for China, we had a swab test, which came back negative”.

“When we reached China, a blood and swab test was done again, which also came back negative and only after that we had our meetings. Before leaving, another blood test was conducted, whose result will be issued today,” Qureshi added.

The foreign minister stressed that as a precautionary measure, he has also decided to go into self-isolation for five days.

“After five days, I will get another swab test done and if that also comes back negative, I will go out and interact with people. This is what the experts have suggested and I intend to do so to set an example for others,” he added.

FM also briefed that China will provide Pakistan with testing kits, protective gear, and portable ventilators as the country tries to grapple with the coronavirus outbreak.

“China has decided it will provide us with a cash grant to set up a state-of-the-art isolation center to combat the coronavirus outbreak in the country,” Qureshi said.

“They are ready to help us and have even offered to share their medical expertise to combat the spread,” Qureshi said.

The foreign minister further elaborated that one of the main reasons for their visit was to show solidarity with China as the country started returning to normal after the pandemic.

“You cannot imagine the impact of our gesture,” Qureshi added.

“The entire Chinese leadership appreciated our efforts, especially our move not to evacuate our students, residents from the country when every other country was.”

“They told us we were the first delegation to visit us since the virus broke out, which re-affirmed our ‘iron brother’ tag,” he added.