Bugti was on an interim bail before the arrest orders were issued. 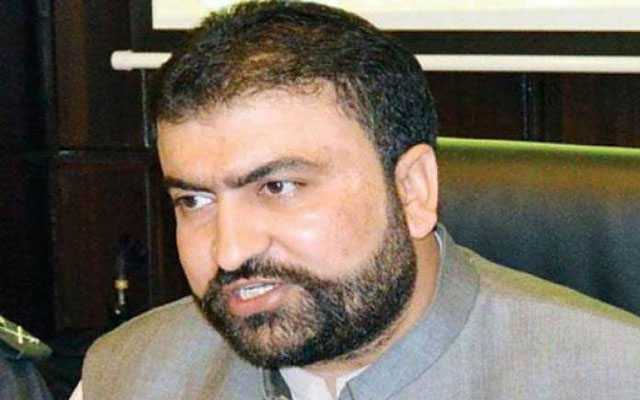 Balochistan Awami Party Senator Sarfaraz Bugti on Friday got a pre-arrest bail by the Balochistan High Court in a abduction case.

Earlier a day ago, the additional district and session court, Quetta rejected Sarfaraz Bugti’s bail plea and issued orders for his arrest in the case. However, the police could not arrest him as he left immediately after his bail application was rejected.

Bugti was on an interim bail before the arrest orders were issued.

A woman has alleged him of kidnapping her 10-year-old granddaughter with the help of the girl’s father. She filed a case against the senator on December 9.

She said a family court had instructed her in October to bring her granddaughter to the court every Saturday so she could meet her father, adding that minor girl’s father forced her into going to Bugti’s house.

Bugti, however, has denied the allegations leveled against him by saying that a domestic matter and he was being dragged into the case.