According to Saudi law, women need to travel with a male guardian during the Hajj 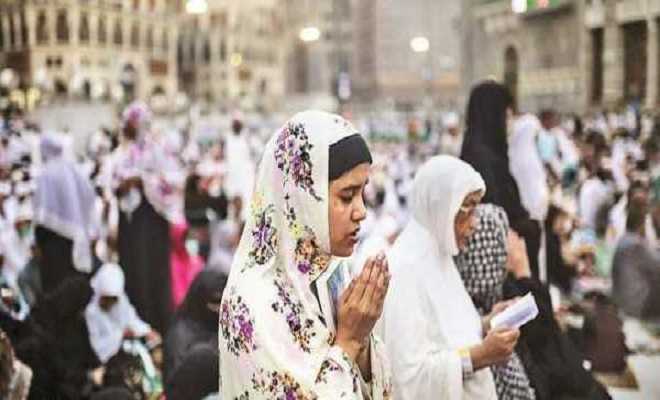 With the wave of modernism hitting Saudi Arabia, the government has been considering a lot of changes in its policies for women. According to Arab News, KSA is now considering new visa options that might allow women to perform Hajj without being accompanied by a male guardian.

Currently, women cannot perform Hajj perform the Hajj without a male guardian, with an exception for women older than 45, who can perform the ritual as a group. According to Saudi law, women need to travel with a male guardian during the Hajj as well.

As the Ministry of Hajj and Umrah in the Saudi government has been considering the possibilities of granting visit visas for tourism, as well as religious purposes, it might become possible for women to travel to KSA without a male guardian.

According to the official quoted by Arab News, there are about 750 Umrah and Hajj companies with licenses, but only about 500 of these are in the market running only at 1 percent of their capacity. The new visa facilities might turn yield more profits as the Umrah sector has been more profitable than the industrial sector and the government is looking towards upgraded regulations. 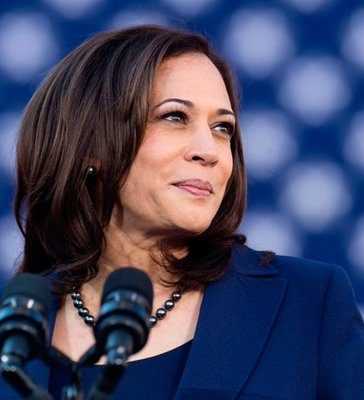