A new currency note issued in the Kingdom of Saudi Arabia has left the Indians outraged as it shows new borders for Kashmir.

A new banknote has been issued by Saudi Arabia worth 20 Riyals, on Oct 24, to celebrate the Kingdom’s leadership of the Group of Twenty (G20).

The new currency note features a photo of King Salman bin Abdulaziz to the right on the front side with the Saudi G20 summit logo to the left. While on the backside is a world map that appears to show Kashmir as a separate state. 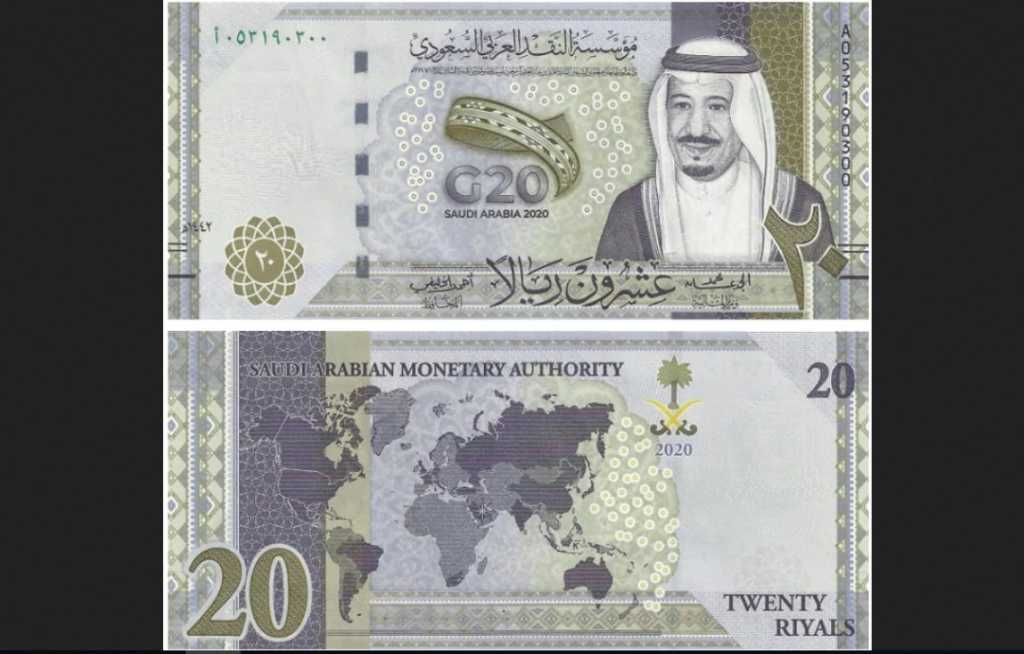 Indian spokesperson Anurag Srivastava, as quoted by the Independent, said that New Delhi had raised “serious concerns” about the banknote both at the Saudi embassy in India and through India’s embassy in Riyadh.

“We have taken up this gross misrepresentation of India’s external territorial boundaries on an official and legal banknote of Saudi Arabia… We’ve asked the Saudi side to take urgent corrective steps in this regard,” he said.

India is also part of the G20, but there are speculations that it may not attend the summit this year amid this note controversy.

An  Indian publication, citing “a source”, said that”Saudi Arabia will have to make changes to the banknote else it would be untenable for India to participate.”