On Nov 26, the kingdom has suspended flights from seven southern African countries amid Omicron concerns 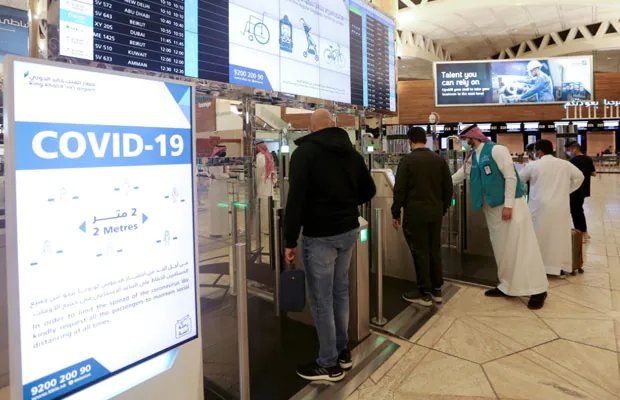 Saudi Arabia reports the first case of the Omicron variant on Wednesday, making it the first detected case of the new variant in the Gulf region.

As being reported, the first case of the new COVID variant was detected in a man who arrived in the kingdom from a North African country.

“One case of the Omicron variant has been detected in the kingdom — it was a citizen coming from a North African country,” the ministry official told the state SPA news agency.

“He has been put in isolation, as have his contacts, and the necessary health measures have been taken, it added.

The KSA Ministry has not named the country.

On Nov 26, KSA announced the suspension of flights from seven southern African countries amid Omicron concerns.