He is reported to have been picked up by unidentified men from Karachi's Nazimabad area. 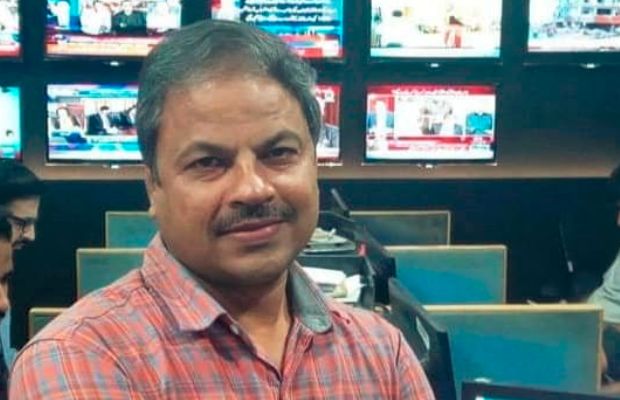 The journalist was associated with Aaj News as a senior assignment editor.

He is reported to have been picked up by unidentified men from Karachi’s Nazimabad area.

As reported, the missing journalist was buying groceries near his house when the incident happened.

According to eyewitnesses, people in plain clothes arrived in a van and picked Nazim up.

Aaj News administration has confirmed the disappearance of the journalist.

The administration said that legal action should be taken against Nazim if there is any case registered against him, however, the law gives the right to people to defend themselves.

“No law allows any institution to pick up anyone without any FIR or any charge against that person. It is against the law,” said the administration condemning the incident.