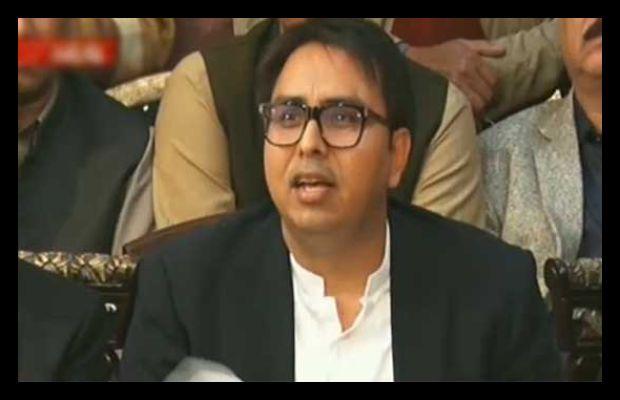 Shahbaz Gill has been taken into custody from the Bani Gala Chowk, Islamabad on Tuesday.

While appearing on a news channel talk show he had called on the ranks to disobey orders of the military leadership.

The clip of Shahbaz Gill’s conversation is being shared on social media and reportedly, the ARY News channel’s transmission was suspended in wake of this program.

Former PM Imran Khan’s chief of staff Shahbaz Gill arrested after calling for mutiny within Pakistan armed forces, he had called on the ranks to disobey orders of the military leadership pic.twitter.com/GU1RAwBBor

In a tweet, he claimed that the windows of Gill’s car were smashed while his assistant was also assaulted.

tweet
Share on FacebookShare on TwitterShare on PinterestShare on Reddit
Saman SiddiquiAugust 9, 2022
the authorSaman Siddiqui
Saman Siddiqui, A freelance journalist with a Master’s Degree in Mass Communication and MS in Peace and Conflict Studies. Associated with the media industry since 2006. Experience in various capacities including Program Host, Researcher, News Producer, Documentary Making, Voice Over, Content Writing Copy Editing, and Blogging, and currently associated with OyeYeah since 2018, working as an Editor.
All posts bySaman Siddiqui