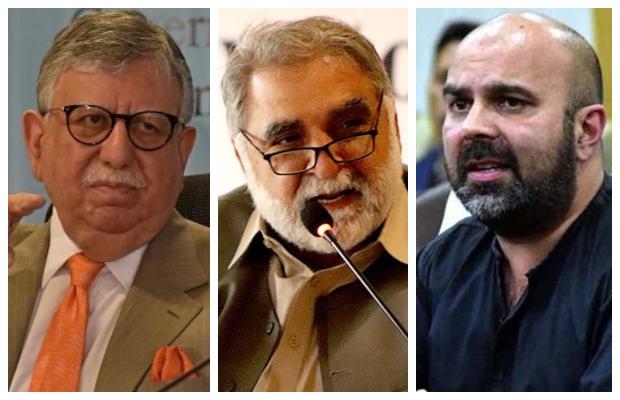 As reported, an alleged audio clip surfaced on Monday in which the former finance minister was allegedly giving directions to the provincial finance minister to derail the International Monetary Fund deal.

In alleged audio, Shaukat Tarin said that they need to backtrack from Rs750 billion commitments and tell the lender that the commitment Punjab made was pre-floods and now the province cannot honor it.

While in another leaked alleged audio, Tarin can be heard asking Khyber Pakhtunkhwa Finance Minister Taimur Khan Jhagra if he had written the letter.

“I am on the way. I have the previous letter. I will send the letter to you after drafting it,” replied the KP finance minister.

Tarin directed Jhagra that the key point of his letter should be the floods and devastations in the province.

The leaked audio surfaces on the day that the international lender’s executive board is scheduled to meet for considering Pakistan’s request of releasing the $1.2 billion tranche under the Extended Fund Facility (EFF).