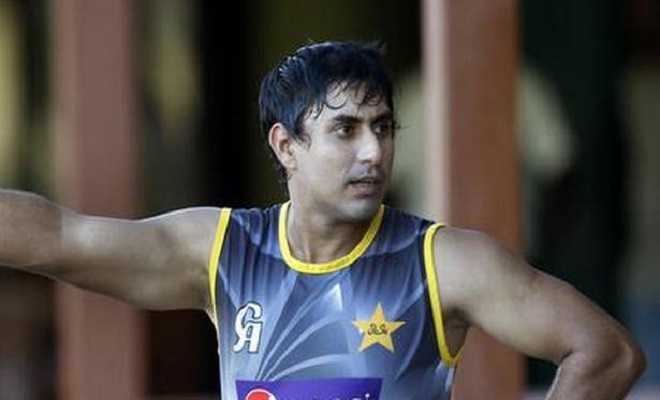 Former Pakistan opener, Nasir Jamshed has been handed a 17-month jail term, for his role in the spot-fixing case. He had pleaded guilty to a conspiracy to bribe fellow cricketers in the Pakistan Super League and Bangladesh Premier League.

Jamshed had initially denied any involvement but changed his plea in the first week of the court hearing. His accomplices Yousef Anwar, 36 faces 40 months in jail, while Mohammed Ijaz, 34, was handed a 30-month sentence.

The 33-year-olds wife Samera Afzal released a statement on Twitter, reflecting on this humiliating journey and hoped that no other cricketer falls in this trap.

Today is the most difficult day of my life as Nasir starts his custodial sentence & I figure out what to tell my 4 year old.. I’ve felt the need to write this in the hope that others learn from Nasirs mistakes & no one goes through the pain we have suffered in the last 3 years. pic.twitter.com/fgkkMiglgz

Ironically, Sharjeel Khan, whom the Pakistan Cricket Board had banned for executing the fix was picked by Pakistan Super League franchise Karachi Kings and was all set to make a comeback.