Interest rate down to 7%, lowest in 5 years. 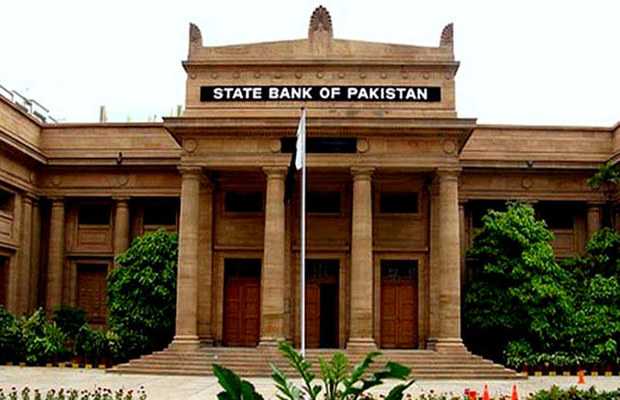 The State Bank of Pakistan (SBP) on Thursday has announced a further reduction in the policy rate of the country by 1%, bringing it to 7%. The decision was made by the Monetary Policy Committee (MPC).

State Bank of Pakistan's Monetary Policy Committee met today under the chairmanship of Governor, Dr. Reza Baqir, and decided to cut the policy rate by 100bps to 7%. For details: https://t.co/pQbIf5gCGj

The policy rate has continued to decline since COVID-19 first emerged in Pakistan and has fallen from 13.25% in early March to 7% now.

This is the fifth cut since March and marks a decrease of 625 points in a short span of 3 months.

According to the statement released by SBP, this decision reflects “the MPC’s view that the inflation outlook has improved further, while the domestic economic slowdown continues and downside risks to growth have increased. Against this backdrop of receding demand-side inflation risks, the priority of monetary policy has appropriately shifted toward supporting growth and employment during these challenging times.”

“Consistent with its mandate, the MPC re-asserted its commitment to supporting households and businesses through the Covid-19 crisis and minimizing damage to the economy. In this context, the MPC felt that from a risk management point of view, prompt response to downside risks to growth was called for given the improved inflation outlook”, says the statement.

“In addition, the MPC noted that with approximately Rs. 3.3 trillion worth of loans due to be repriced by early July 2020, this was an opportune moment to take action from a monetary policy transmission perspective. In this way, the benefits of interest rate reductions would be passed on in a timely manner to households and businesses,” the statement further added.

tweet
Share on FacebookShare on TwitterShare on PinterestShare on Reddit
Saman SiddiquiJune 25, 2020
the authorSaman Siddiqui
Saman Siddiqui, A freelance journalist with a Master’s Degree in Mass Communication and MS in Peace and Conflict Studies. Associated with the media industry since 2006. Experience in various capacities including Program Host, Researcher, News Producer, Documentary Making, Voice Over, Content Writing Copy Editing, and Blogging, and currently associated with OyeYeah since 2018, working as an Editor.
All posts bySaman Siddiqui