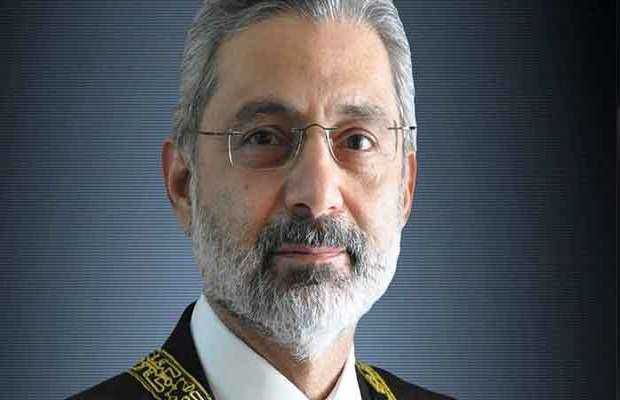 The Supreme Court on Friday concluded hearings and reserved its judgment on a set of pleas challenging the presidential reference against Justice Qazi Faez Isa.

The reference filed against Justice Isa by the government in May last year alleged that he acquired three properties in London on lease in the name of his wife and children between 2011 and 2015, but did not disclose them in his wealth returns. Justice Isa contested the allegation, saying he is not a beneficial owner of the flats — neither directly nor indirectly.