While justifying he was the deserving candidate for the provincial ministry, following his appointment, Ayub Khan said his educational qualifications does not really matter 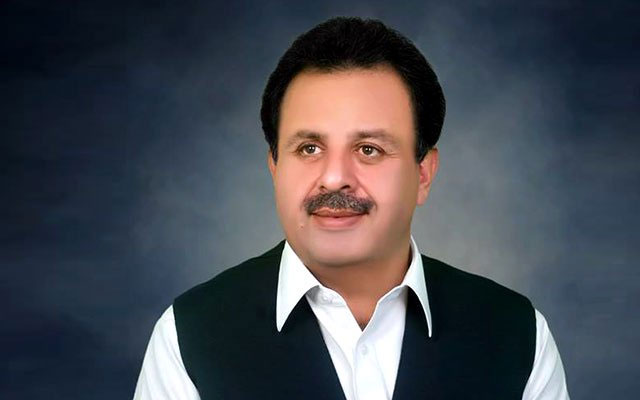 The Khyber Pakhtunkhwa government has issued the notification of reshuffling of ministries in the KPK cabinet.

The reshuffling, like other ministries in the provincial cabinet, has placed Akbar Ayub Khan— a matric pass— as the new KPK Minister for Education, reports said.

The new “Education Minister” of KPK has not studied beyond matriculation, according to his original documents circulating on social media hours after his ministry has announced.

In a major and sudden reshuffle of the provincial cabinet by Chief Minister Mahmood Khan, Ayub was appointed the new education minister on Saturday.

The chief minister KPK reportedly made changes to portfolios of several ministers as he was displeased with their performance.

Ayub, appears to be incapable and under-qualified for the post of provincial education minister, had previously held the Communication and Works portfolio. 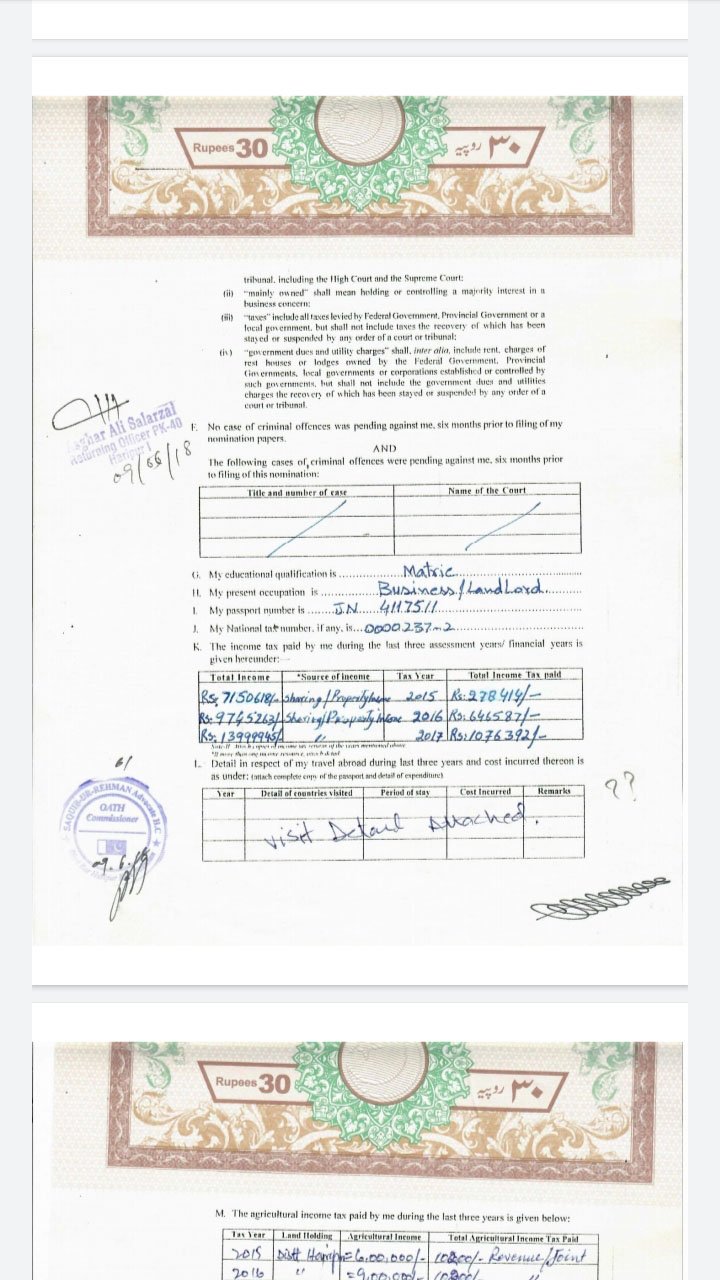 While justifying he was the deserving candidate for the provincial ministry, following his appointment, the newly education minister said his educational qualifications does not really matter, as he is experienced in educational and administrative affairs.

Not only this, the official website of the KPK Assembly has confirmed his educational qualification as matric. The same can be found in his papers submitted to the Election Commission of Pakistan (ECP), where he told his occupation as a businessman and a landlord. He has already mentioned in the papers that he has studied only till the matriculation level yet still got the ministry.