The Suez Canal remains blocked for a fifth day

It was blocked after one of the world's largest container ships ran aground in the narrow man-made channel early Tuesday. 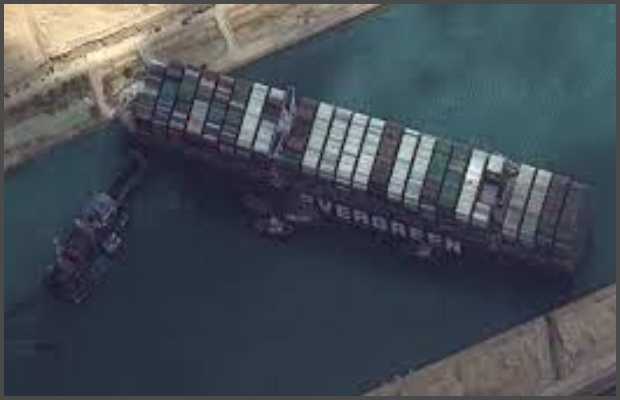 The Egyptian authorities have continued their efforts to make new attempts to free the giant vessel and reopen the waterway.

As being reported, a 224,000-ton container ship was grounded early Tuesday in the new passage of the Suez Canal after being blown off course by a dust storm.

The Suez Canal is one of the world’s most vital shipping routes. And its blockage after one of the world’s largest container ships ran aground in the narrow man-made channel early Tuesday, has resulted in disrupted global shipments for days.

An official at the Suez Canal Authority said they planned to make at least two attempts Saturday to free the vessel when the high tide goes down.

He added that the timing depends on the tide.

The official spoke on the condition of anonymity as he was not authorized to brief journalists.

As being reported, the Egyptian authorities have also prohibited media access to the site. 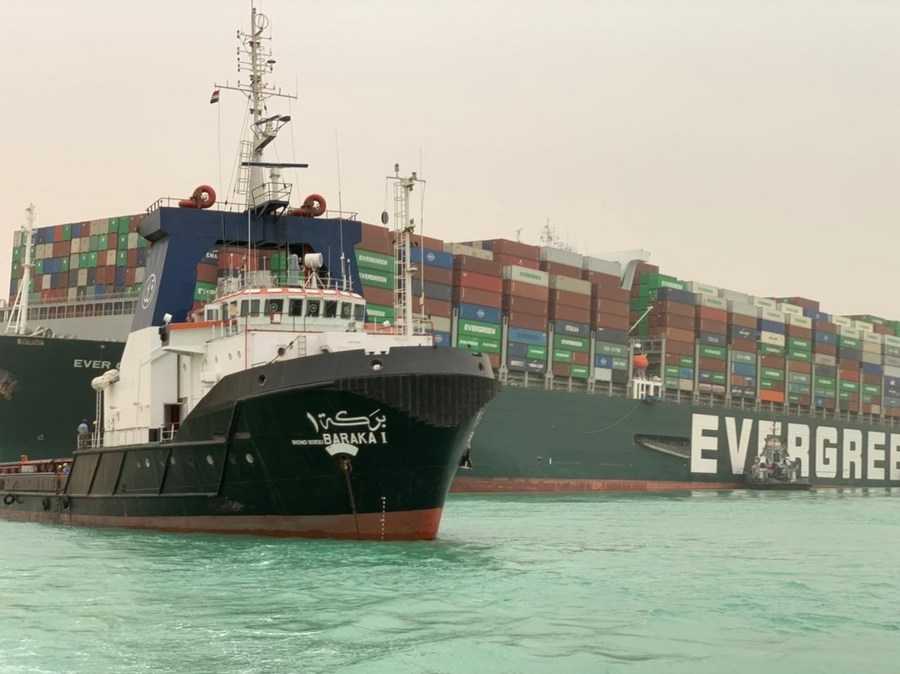 The canal authority said its head, Lt. Gen. Osama Rabei, would hold a news conference Saturday in the city of Suez, a few kilometers from the site of the vessel.

Yukito Higaki, president of Japanese firm Shoei Kisen Kaisha, owner of the mega-ship, in a press conference on Friday night, said that there were no signs of damage to the engines and other instruments of the 220,000-ton Ever Given, Japan’s Asahi Shimbun reported.

“Once it refloats, it should be able to operate,” Higaki was quoted as saying.

The president also apologized for blocking the traffic of the waterway and causing tremendous trouble and worry to the people and parties involved. 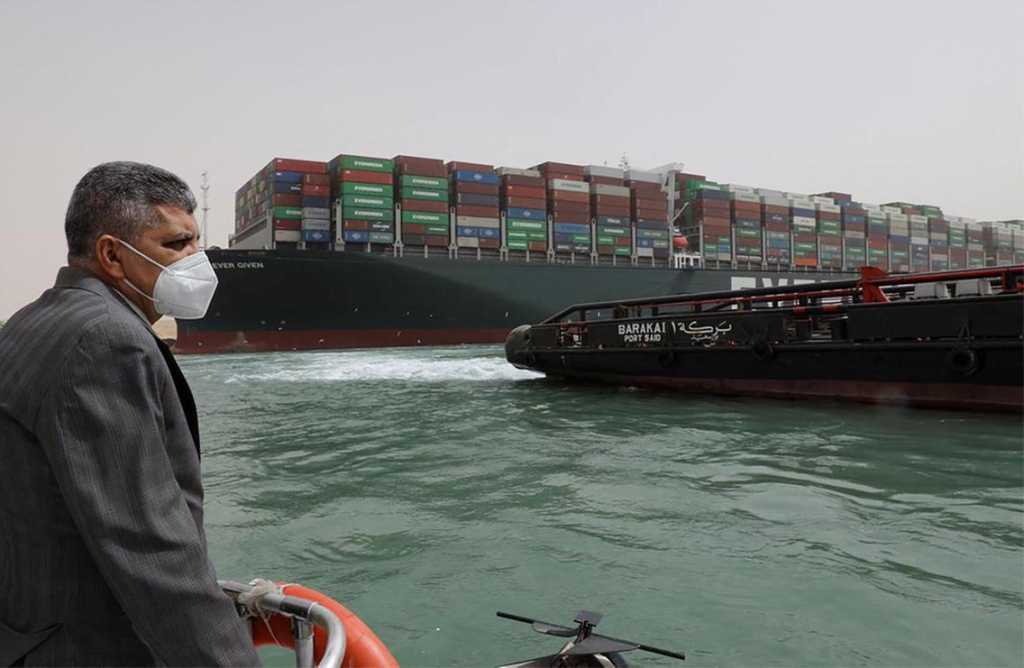 Meanwhile, the maritime traffic jam grew to around 280 vessels Saturday outside the Suez Canal, according to canal service provider Leth Agencies.

As of Saturday, hundreds of ships have been waiting to pass through the closed canal, with some choosing to take a much longer route around the continent of Africa. 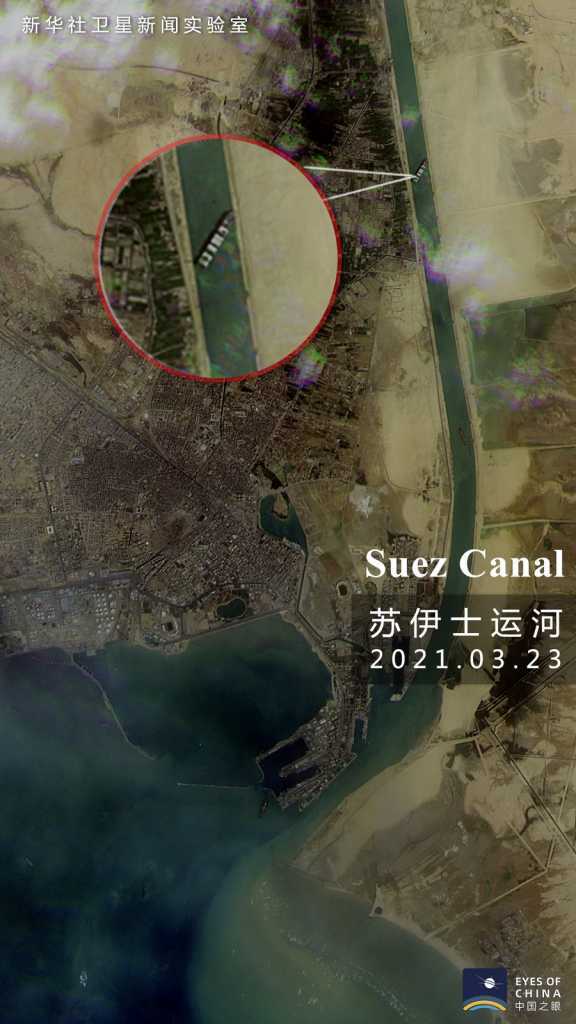 The effect of delays has doubled shipping costs for oil-related products since the ship ran aground on Tuesday, experts said.

The blockage could cost global trade $6 billion to $10 billion a week, a study by German insurer Allianz showed in its analysis on Friday.

“The problem is that the Suez Canal blockage is the straw that breaks global trade’s back,” the study’s authors wrote.

“First, suppliers’ delivery times have lengthened since the start of the year and are no longer in Europe than during the peak of the Covid-19 pandemic.”

tweet
Share on FacebookShare on TwitterShare on PinterestShare on Reddit
Saman SiddiquiMarch 27, 2021
the authorSaman Siddiqui
Saman Siddiqui, A freelance journalist with a Master’s Degree in Mass Communication and MS in Peace and Conflict Studies. Associated with the media industry since 2006. Experience in various capacities including Program Host, Researcher, News Producer, Documentary Making, Voice Over, Content Writing Copy Editing, and Blogging, and currently associated with OyeYeah since 2018, working as an Editor.
All posts bySaman Siddiqui