The patients are from different nationalities including four locals 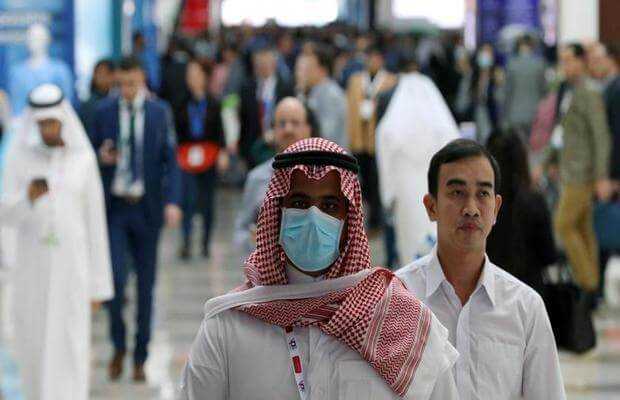 In the latest surge of novel Coronavirus in the United Arab Emirates, the country has reported 14 confirmed new cases of the virus. The affected, belonging from multiple nationalities, include four locals as per the Health Ministry.

Alongside the four Emiratis, three are from Italy, two from Bangladesh and Nepal and one from India, Syria each and Russia have been reported to contract the virus.

The total number of cases reported in UAE now stands at 59 with tourists already on a decline to its main attraction Dubai. Worldwide, over 100,000 people have been confirmed for Coronavirus including seven in Pakistan.

Meanwhile, the United Arab Emirates announced on Tuesday that all the schools and higher educational institutions will be closed for four weeks to avoid the spreading of coronavirus.

The statement from the education ministry was shared by the state news agency (WAM), added that the spring holidays, which were due to start March 29 to April 12, will now start on Sunday.

Globally, China ranks in on topmost affected countries of the virus that initiated from its province Wuhan, whereas Iran, Italy, and South Korea follow behind.