The local currency loses another 86 paisas against the US dollar. 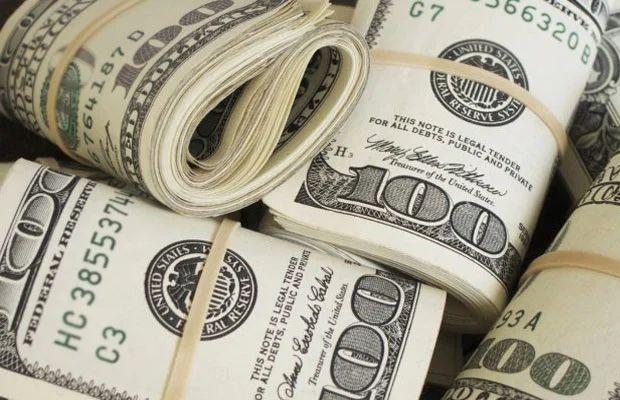 US dollar reaches Rs201.14 in the Interbank market breaking all the previous records on Monday.

After closing at Rs200.14 on Friday, the green has touched an all-time high Rs201.14 mark after an increase by 86 paisa in the interbank market.

Economic investors are concerned as there is speculation and uncertainty in the market poses that the IMF may not agree to resume the loan programme.

The government’s reluctance to implement the prerequisite conditions including POL price hike and ending subsidies are being linked to delay the IMF loan agreement.

On the other hand, earlier in the day, Finance Minister Miftah Ismail claimed that the country would soon hear “good news” as he is scheduled to depart for Doha to resume talks with the International Monetary Fund (IMF).

The present finance minister blamed former prime minister Imran Khan’s call to protest as a deterrent to the financial watchdog’s ability to hold talks within the country.

tweet
Share on FacebookShare on TwitterShare on PinterestShare on Reddit
Saman SiddiquiMay 23, 2022
the authorSaman Siddiqui
Saman Siddiqui, A freelance journalist with a Master’s Degree in Mass Communication and MS in Peace and Conflict Studies. Associated with the media industry since 2006. Experience in various capacities including Program Host, Researcher, News Producer, Documentary Making, Voice Over, Content Writing Copy Editing, and Blogging, and currently associated with OyeYeah since 2018, working as an Editor.
All posts bySaman Siddiqui