The cockpit of the El Al flight had the word "Peace" written in Arabic, English, and Hebrew on it. 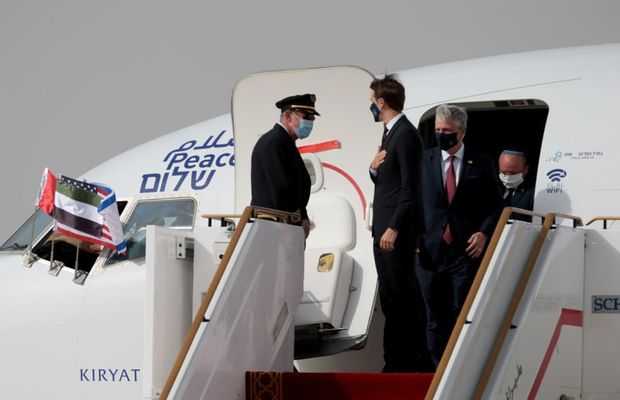 A US-Israeli delegation led by White House advisor Jared Kushner arrived in Abu Dhabi on Monday, on the historic first commercial flight from Tel Aviv, marking the normalization of ties between the Jewish state Israel and the United Arab Emirates.

The historic flight that landed at the VIP terminal in the Emirates capital, where US flags flew alongside the Star of David banner.

The cockpit of the El Al flight had the word “Peace” written in Arabic, English, and Hebrew on it. 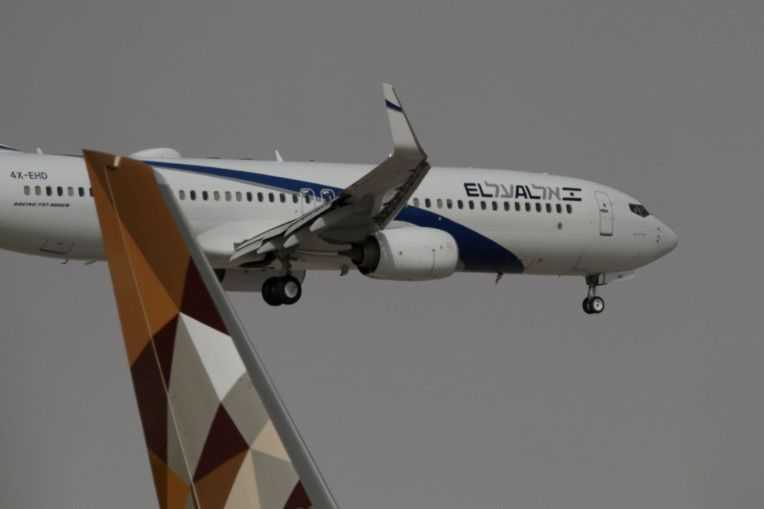 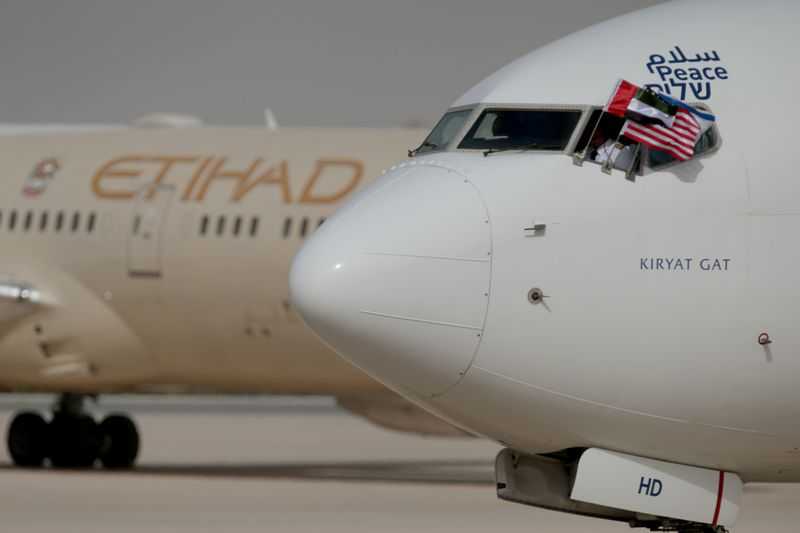 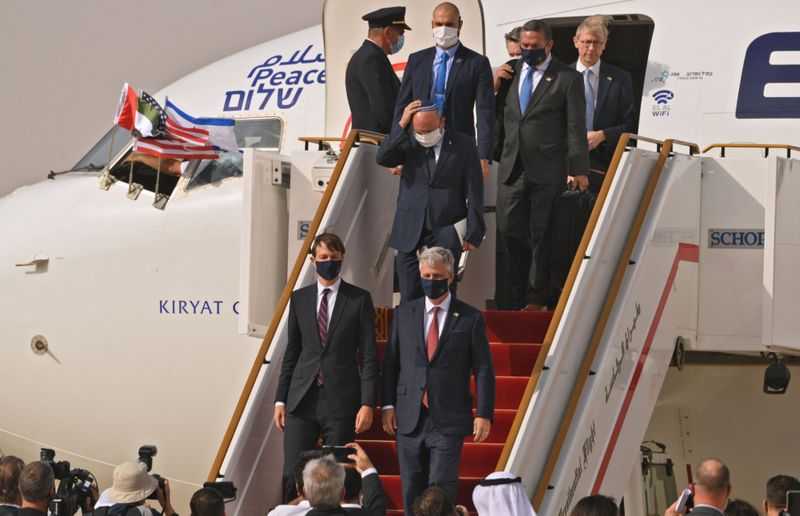 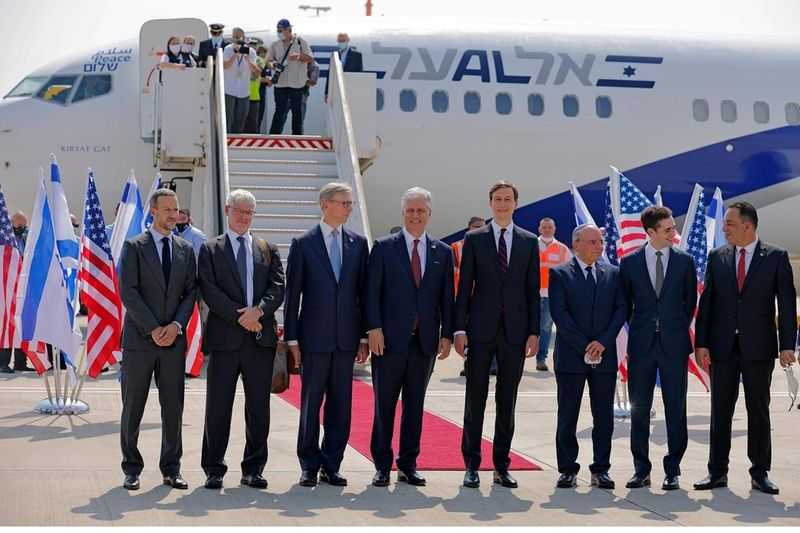 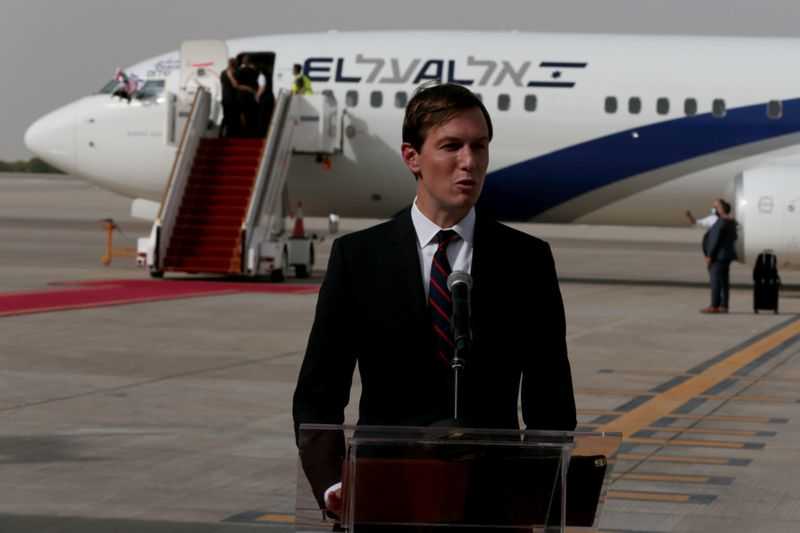 Saudi Arabia allowed the historic flight to cross the Kingdom’s airspace, Kushner said at Abu Dhabi shortly after the flight landed. “This is the first time this has ever happened. I would like to thank the Kingdom of Saudi Arabia for making that possible.”

“While this is a historic flight, we hope that it will start an even more historic journey in the Middle East and beyond,” Kushner, who is the son-in-law of President Donald Trump and a key architect of his Middle East policy, said before boarding.

“The future does not have to be predetermined by the past. This is a very hopeful time.”

The landmark direct flight by Israel’s national carrier numbered LY971 in an inclination to the UAE’s international dialing code, is due to return on Tuesday with the number 972, matching Israel’s dialing code.