The service member's death comes as the U.S. and the Taliban hold peace talks in Qatar. 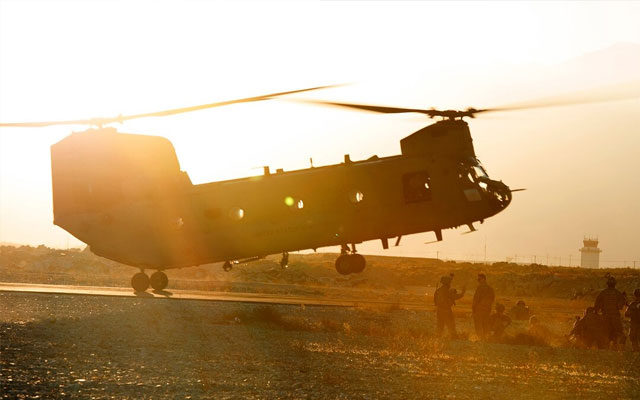 A U.S. service member was killed during combat operations on Monday, even as peace negotiations between the Taliban and US continue.

The Taliban claimed responsibility for the “blast in the northern province of Kunduz,” Reuters reported.

According to Taliban spokesman Zabiullah Mojahid, US and Afghan government forces were targeted with IEDs while conducting a raid in the northern province of Kunduz.

The US military early Monday confirmed that a service member was killed in action. The name is still not provided as per policy.

Twenty American troops have been killed in Afghanistan in 2019 during combat operations, reports said.

The service member’s death comes as the U.S. and the Taliban hold peace talks in Qatar.