US President Donald Trump had refused to share documents concerning his fortune and business. 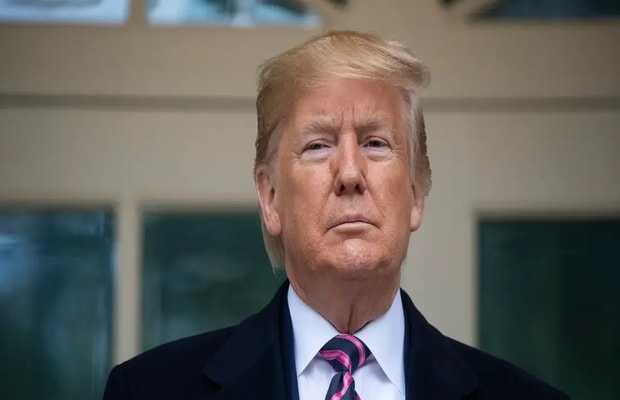 The US Supreme Court has struck down President Donald Trump’s efforts to block New York investigators from obtaining his financial records.

The ruling came out against Donald Trump in two landmark cases about his taxes and financial records.

US President Donald Trump had refused to share documents concerning his fortune and business. His lawyers argue that he enjoys total immunity while being in office.

Read More : Rolling Stones Slams Donald Trump with Lawsuit
As being reported, in Trump v. Vance, the court has ruled 7-2 in favor of the Manhattan district attorney’s office, which subpoenaed Trumps’s tax returns as it investigates whether he or his business violated state laws.

House of Representatives committees and New York District Attorney Cyrus Vance had been demanding the release of his tax returns and other information.

The subpoenas – orders to hand over evidence – were issued last year to Mazars USA, who are Donald Trump’s accountants, and to major Trump lenders Deutsche Bank and Capital One.

As being reported, Donald Trump, who made his money as a property developer, is the first US president since Richard Nixon in the 1970s not to have made his tax returns public.

Mr. Trump terms the investigation into his tax affairs a “witch hunt” and considers the congressional case as a device to harass him politically.