Abid Ali was admitted to a private hospital in Karachi following a bout of serious illness. 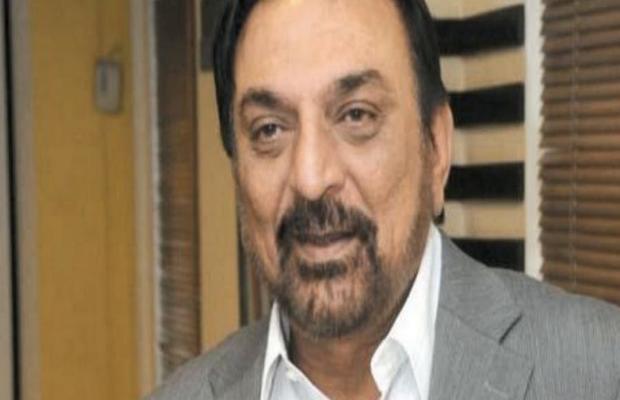 The actor was admitted to a local hospital suffering a serious condition. The news of his death was confirmed by his wife, Rabia Abid while talking to a news channel.

According to a news source, the actor had been struggling with liver disease for some time .

It was a day earlier when fake news of Abid Ali’s death started to circulate on media causing anger and disturbance among veteran actor’s family and fans.

Abid Ali was admitted to a private hospital in Karachi following a bout of serious illness. According to an Instagram post shared by veteran actor Abid Ali’s daughter, singer Rahma Ali, the actor has been extremely unwell for the past two months.

Upon confirmation of his sad demise, prayers and condolence messages are pouring in on social media. Abid Ali has a long list of TV dramas and films to his credit. The space left vacant after is passing away can never be filled.

tweet
Share on FacebookShare on TwitterShare on PinterestShare on Reddit
Saman SiddiquiSeptember 5, 2019
the authorSaman Siddiqui
Saman Siddiqui, A freelance journalist with a Master’s Degree in Mass Communication and MS in Peace and Conflict Studies. Associated with the media industry since 2006. Experience in various capacities including Program Host, Researcher, News Producer, Documentary Making, Voice Over, Content Writing Copy Editing, and Blogging, and currently associated with OyeYeah since 2018, working as an Editor.
All posts bySaman Siddiqui