This is reported to be deadliest mass shooting in the US since November. 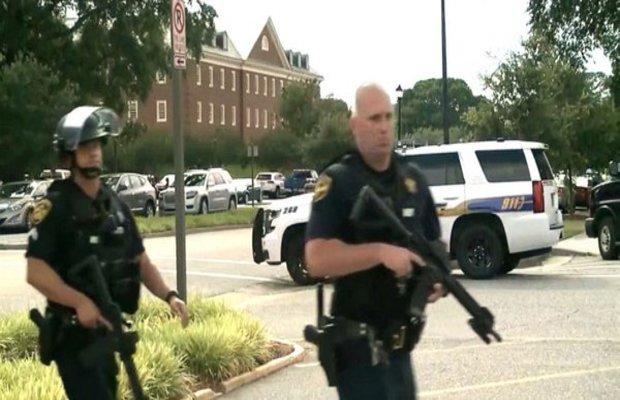 At least 11 people were killed after a gunman opened fire at a municipal building in Virginia Beach, Virginia, US on Friday night according to the police Chief James Cervera.

Reportedly the suspect was a longtime employee of the city’s Public Works Department.

According to the authorities, a longtime, disgruntled city employee opened fire at a municipal building in Virginia Beach on Friday, killing 11 people before the police shot him down 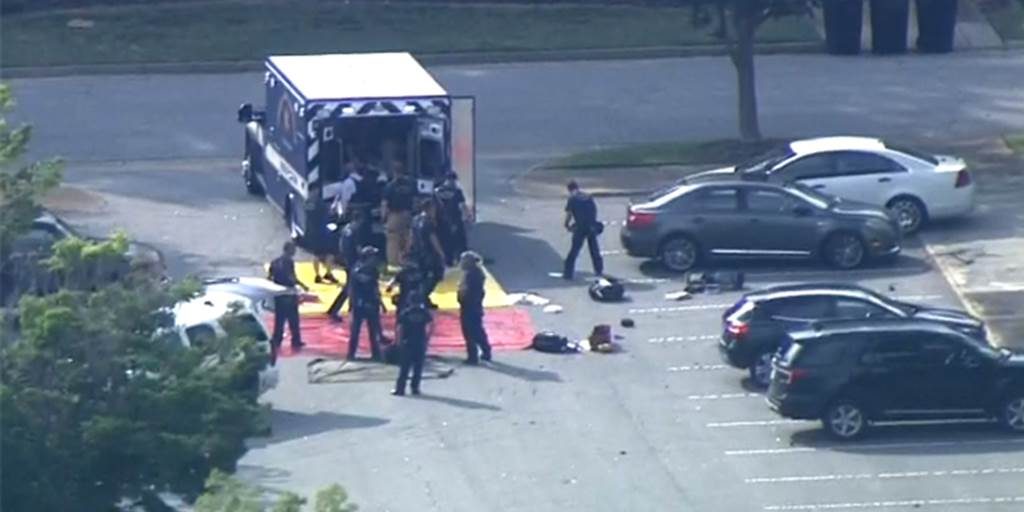 Six other people were reported to be wounded in the shooting, including a police officer whose life was saved because of the bulletproof vest, told Virginia Beach Police Chief James Cervera. 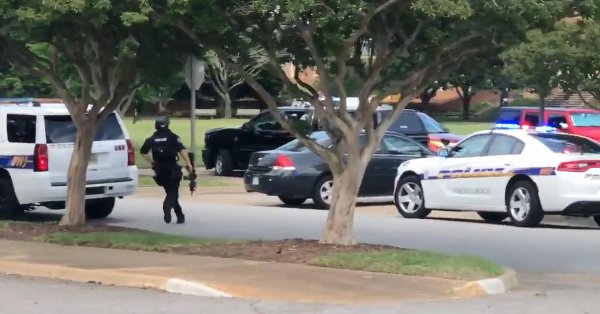 Mayor Bobby Dyer, in a statement, said, “This is the most devastating day in the history of Virginia Beach. The people involved are our friends, coworkers, neighbor, colleagues.”

tweet
Share on FacebookShare on TwitterShare on PinterestShare on Reddit
Saman SiddiquiJune 1, 2019
the authorSaman Siddiqui
Saman Siddiqui, A freelance journalist with a Master’s Degree in Mass Communication and MS in Peace and Conflict Studies. Associated with the media industry since 2006. Experience in various capacities including Program Host, Researcher, News Producer, Documentary Making, Voice Over, Content Writing Copy Editing, and Blogging, and currently associated with OyeYeah since 2018, working as an Editor.
All posts bySaman Siddiqui