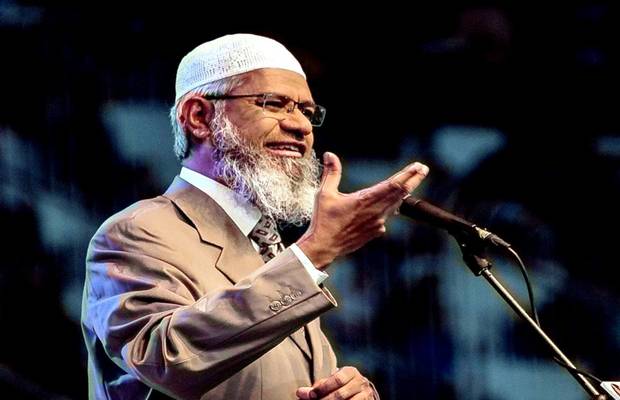 Indian preacher Zakir Naik has apologized for making racially sensitive remarks in Malaysia, a day after he was questioned by police for hours over the comments.

Zakir Naik in a statement on Tuesday said, “It was never my intention to upset any individual or community.

“It is against the basic tenets of Islam, and I would like to convey my heartfelt apologies for this misunderstanding”, he further added.

Considered a controversial figure by a number of authorities, Zakir Naik currently lives in Malaysia after being granted permanent residency in 2016 as he left India, where he faces charges of money laundering and hate speech.

New Delhi last year reportedly requested Malaysia to extradite him, though the request was rejected.

This time he is  under fire for his comments that pitted Malaysia’s ethnic and religious minorities against the predominantly Muslim Malay majority.

On Monday, Zakir Naik was interrogated by the Malaysian police for 10 hours for his comments made in the speech earlier this month regarding ethnic minority in Malaysia. He said Hindus in Malaysia had “100 times more rights” than the Muslim minority in India, and that Malaysian Chinese were guests of the country.

Malaysian Prime Minister Mahathir Mohamad has said Naik crossed the line and several cabinet ministers have called for him to be kicked out, while police have banned him from giving public talks anywhere in Malaysia, reports state news agency Bernamaa.

Mahathir on Sunday said Naik “can preach but he wasn’t doing that… he was talking about sending the Chinese back to China, Indians back to India, that’s for me a political move,” according to Bernama.

In Malaysia, race and religion are sensitive issues as Muslims make up about 60 percent of its 32 million people. The rest of the population is mostly ethnic Chinese and ethnic Indians mostly, Hindus. 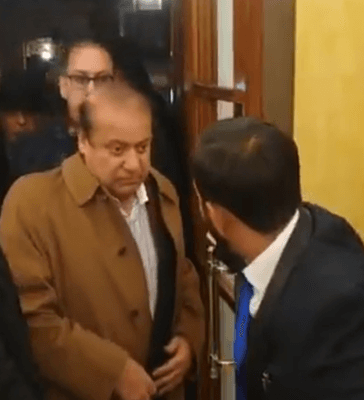