Australia look to bounce back after 1st T20 loss 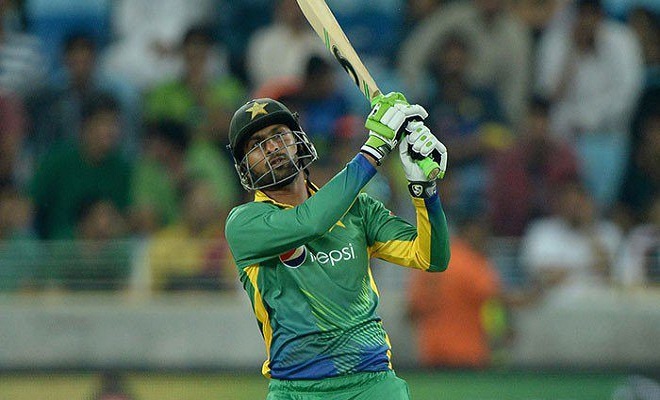 Pakistan were dominant almost throughout the 1st T20 against Australia.  Almost because that middle order blip where they lost five wickets in ten balls for three runs. Babar Azam’s role as the anchor at the top of innings worked perfectly. His innings was testament of his abilities as he was able to pace his innings perfectly. Choosing the right bowlers to hit out against and applying caution where necessary.

The blip Pakistan faced was at the end of the game. Chasing 180 as the coach wanted during the mid-innings interview, Pakistan faltered. On a massive ground where half shots do not clear the boundary and fours on other grounds are usually twos or threes, perhaps the erred in chasing 180. Eventually, it took Hasan Ali’s hitting to get them over 150.

Once that was achieved, Imad Wasim provided Pakistan with the perfect albeit customary start. Australian’s kept going hard, never changing gears. None of the batsmen tried to play the Babar innings and paid dearly for it.

Pakistan now has their most experienced batsman back in the ranks which bolsters their middle order. He relished the chance to go at Ashton Agar, Adam Zampa & possibly Travis Head during those middle overs.