The incident is alleged to have occurred on October 12. 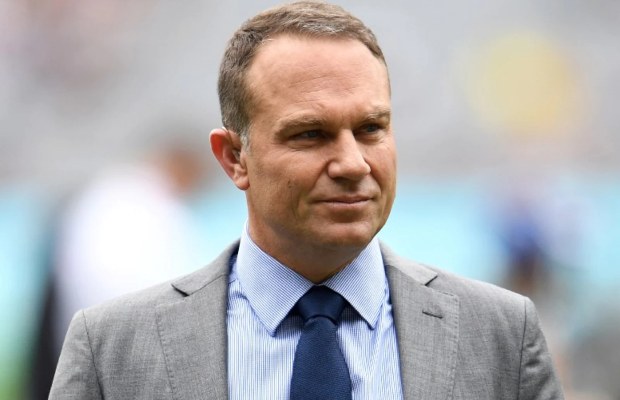 Former cricketer turned commentator, 51, was arrested at his Sydney home on Wednesday and taken to a police station, according to the local media report.

He was charged with using a “carriage service to menace/harass/offend and stalk/intimidate intend fear physical harm”, police said.

The charges — which can relate to harassment via phone or social media and stalking — came after reports of a domestic violence incident on October 12.

The former batsman was part of the Australian cricket team from 1993 to 2001.

He represented Australia in 74 Test matches and 42 One Day Internationals.

Earlier in May,  Slater made headlines when he accused Australian Prime Minister Scott Morrison of having “blood on his hands” over his response to the pandemic.

It followed the government issuing a two-week ban on Australian citizens returning from India during the height of that nation’s coronavirus crisis.

The father-of-three had been in India at the time, commentating for local networks on the Indian Premier League season.

As being reported, he has been granted bail and is due to appear at Waverley Local Court on November 11.