Being under dogs suits us: Sarfraz Ahmed 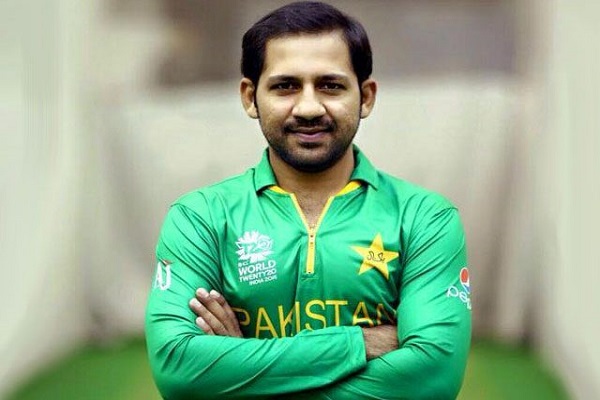 Embracing the idea that he doesn’t see his teams as one of the favourites for the World Cup, captain Sarfraz accepted the underdog status. Speaking to media alongside coach Mickey Arthur, the wicket keeper affirmed that they will play the India game, as any other game.

“Look, when we go as favorites, then it’s a problem, but if we go as underdogs then other teams feel the danger, so I think being underdogs is good for us and eases the pressure,” Sarfraz told reporters.

About the Indian Pakistan clash the captain sought to down play the match and said that the team is focused on all 9 matches.

“For us all nine matches are important so we will take every match as a match against India. We have beaten India in a bigger event recently so we will have that advantage,” said Sarfraz.

The captain also announced the World Cup mission “we have, we will”. A throw back to the World Cup wins under Imran Khan and Younus Khan.

Pakistan are set to play an ODI series and a solitary T20 against England before the World Cup. 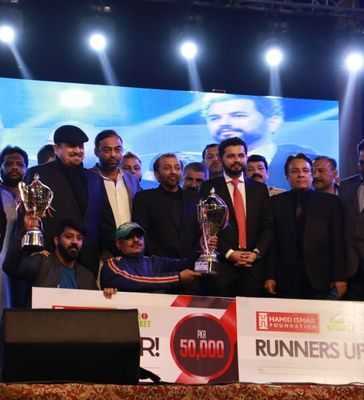