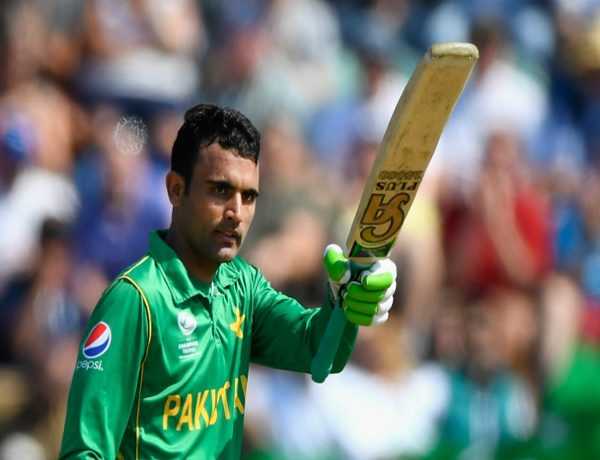 Fakhar Zaman’s T20I record doesn’t show the quality he possess which is evident in ODI and domestic cricket. Pakistan usually don’t have a settled top 3. Through Fakhar & Babar, they have found some footing, which perhaps also explains their success. But in T20 cricket, Babar isn’t as effective. And so it comes down to Fakhar to take that extra risk, which often results in a wicket. Perhaps, inclusion of Asif Ali, the increased strike rate of Shoaib Malik has given assurance to Fakhar Zaman.

“In the start in T20 I was hitting every ball in my striking zone, and after playing eight to 10 games I sat with some senior players like Shoaib Malik and Sarafraz Ahmed, and spoke about my gameplans with them,” Zaman said. “I realized that I could play proper cricket shots and be successful, and that’s what I’ve been doing recently.”

The results are showing, in fact they won big time. In the 1st game and throughout, Zaman was the standout batsman for the team. Even against a super hostile, Billy Stanlake, he almost survived. It was an iffy decision, from the umpire. Nevertheless, he showed that even in tough conditions he can stay in. In New Zealand too, he was one of more successful batsman in a dire series.

Babar’s untimely injury may have disrupted Fakhar’s flow but he has not let go of his new ethos. In the long run, this will help Pakistan thrive. An opener, who has the know-how to survive and attack at the right time.