Jones thinks there is insufficient preparation for the Test matches Pakistan will be playing in Brisbane and Adelaide. 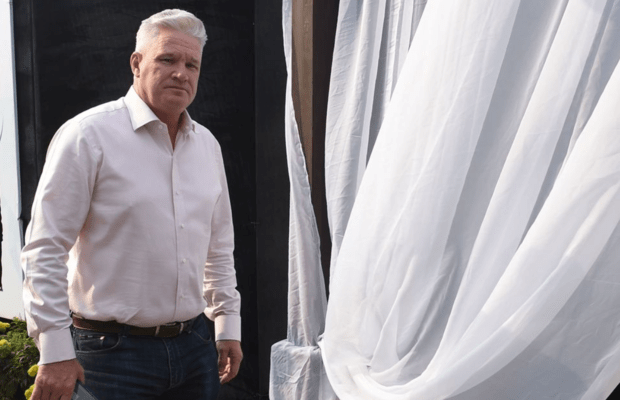 Dean Jones who has played 52 Tests for Australia in the 1980s and 1990s, expressed his reservations by writing in a column in the Sydney Morning Herald on Saturday.

Ever since arriving in Australia, Pakistan has played three Twenty20s, a day-night tour match against Australia ‘A’ and a two-day contest against a Cricket Australia XI. And Dean Jones thinks there is insufficient preparation for the Test matches Pakistan will be playing in Brisbane and Adelaide.

“I blame Pakistan’s cricket board for their horrendous scheduling of this Test series”, writes Jones.

“Pakistan has not played a Test match since early January. Do they honestly feel playing a three-day match at night and a two-day match in Perth will get them ready to be competitive against Australia?”, he continued.

“(The) Test matches will be played in Brisbane and Adelaide and their bounce will be completely different to Perth,” Jones further added.

“Why didn’t Pakistan schedule a three- or four-day match when their T20 matches against Australia were on in Adelaide or at the Gabba?

“Pakistan could have easily put together a decent team to take on a stateside while the international T20s were on.

“Asian players need at least three matches to get used to our conditions and this itinerary will not help them much.”

tweet
Share on FacebookShare on TwitterShare on PinterestShare on Reddit
Saman SiddiquiNovember 16, 2019
the authorSaman Siddiqui
Saman Siddiqui, A freelance journalist with a Master’s Degree in Mass Communication and MS in Peace and Conflict Studies. Associated with the media industry since 2006. Experience in various capacities including Program Host, Researcher, News Producer, Documentary Making, Voice Over, Content Writing Copy Editing, and Blogging, and currently associated with OyeYeah since 2018, working as an Editor.
All posts bySaman Siddiqui