He was in India to fulfill his commitments for the host broadcasters of the Indian Premier League. 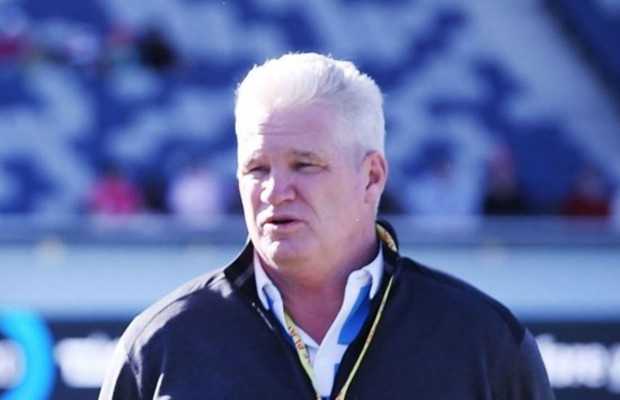 A 59-year-old Australian cricket legend reportedly suffered a cardiac arrest. He was in India to fulfill his commitments for the host broadcasters of the Indian Premier League.

His sudden death has left the cricket community heartbroken:

Tragic news coming from Mumbai: one of the real personalities of cricket and commentary, the Aussie who played that unforgettable innings in Chennai in 1986, Dean Jones has passed away. Loved him on air and at the crease. Saw him last night on @StarSportsIndia RIP.

Saddened to hear the news of Dean Jones passing away. Still cannot believe it. Was one of my favourite commentators, he was on air in many of my landmarks. Had really fond memories with him. Will miss him. pic.twitter.com/FZBTqIEGdx

Really shocking to lose a colleague and a dear friend – Dean Jones. Gone so young. Condolences to the family and may his soul rest in peace #RIPDeanJones 🙏 – @cricketcomau pic.twitter.com/pckNBow5Sv

Life is so harsh – Dean Jones was doing commentary for #IPL2020 last night and today he is no more. RIP Legend.

tweet
Share on FacebookShare on TwitterShare on PinterestShare on Reddit
Saman SiddiquiSeptember 24, 2020
the authorSaman Siddiqui
Saman Siddiqui, A freelance journalist with a Master’s Degree in Mass Communication and MS in Peace and Conflict Studies. Associated with the media industry since 2006. Experience in various capacities including Program Host, Researcher, News Producer, Documentary Making, Voice Over, Content Writing Copy Editing, and Blogging, and currently associated with OyeYeah since 2018, working as an Editor.
All posts bySaman Siddiqui 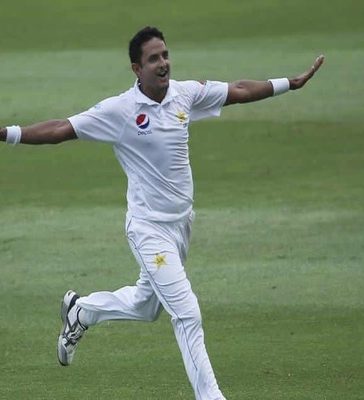