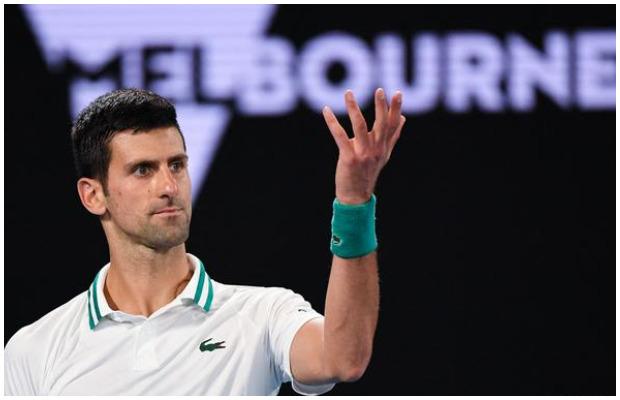 Australian court order Djokovic to be released from immigration detention.

Novak Djokovic, 34, has been held in an immigration detention hotel alongside long-term asylum seeker detainees since Thursday.

As being reported the Australian judge ruled on Monday that Novak Djokovic be released from immigration detention, finding the government’s decision to revoke the tennis star’s visa to enter the country was “unreasonable”.
Judge Anthony Kelly ordered Djokovic be released within 30 minutes and his passport and other travel documents returned to him.
The orders rekindled the world’s number one’s chance to win a record 21st Grand Slam title at the upcoming Australian Open.
Djokovic’s lawyers argued that a recent COVID-19 infection qualified Djokovic for the medical exemption from a requirement for non-Australian citizens entering the country to be double vaccinated.
On the other hand, the Australian government’s lawyer told the court that Immigration Minister Alex Hawke may still decide to use his “personal power of cancellation” despite the player’s victory.
The decision comes as a huge blow to the Australian government, which has imposed strict pandemic requirements on arriving foreign travellers for the past two years.