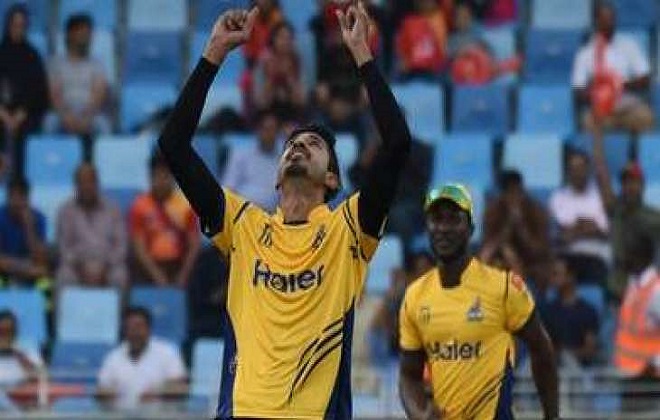 On a day, when the senior team failed miserably against New Zealand, the A team wasn’t able to provide any solace either as they lost the 1st T20 against England Lions by 4 wickets. Much like the senior team, batting failed to put a fight for Pakistan A as well.

Batting 1st Pakistan A scored only 131 in their allotted 20 overs. Skipper Shan Masood who would have heard the news of his selection for the South African tour, only scored a couple of runs. Wickets fell in a cluster as Pakistan A were 5 down for 37 and 6 for 69. A gusty innings from Peshawar Zalmi all rounder Umaid Asif, took the team to 130. He scored 40 runs with three fours and two sixes. For England Lions, Saqib Mahmood picked up  4 wickets.

Their chase wasn’t straight forward either. They were reduced to 88/6 and at that Pakistan A would have thought they had a sniff. However, Mark Wood and Jamie Overton took the English side home with 4 balls to spare. Former, Quetta Gladiators opener T Kohler-Cadmore chipped in with 33. Mohammad Irfan, the leg spinner picked up four wickets.