After two games, Pakistan have one point 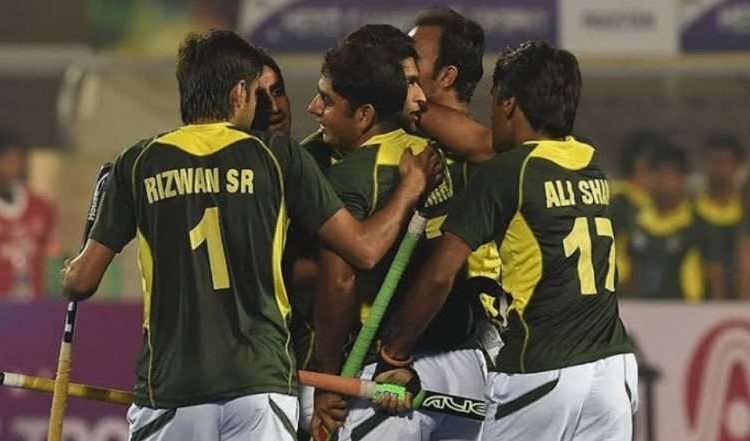 In their 2nd match of the FIH Men’s Hockey World Cup 2018, Pakistan were limited to a one all draw against Malaysia. Pakistan are 13th in the rankings and Malaysia 12th, and it showed by the close nature of the contest. Both teams remain in the running for the knock out round. In their 1st match, Pakistan were downed by Germany, 1-0.

The game against Malaysia was about the two defenses who stood like a wall. Despite sharing possession neither team was able to break the deadlock. It took 51 minutes for the 1st goal, it came through Muhammad Atiq for Pakistan. It was a field strike. Captain Muhammad Rizwan, provided the perfect pass to Atiq, who was able to create space, turn and take a shot. Malaysia, however hit back soon after. Faizal Saari, converted a penalty corner to make the score 1-1. This was Malaysia’s fifth penalty corner and Saari was able to flick it to the right of the Pakistan Keeper.

The draw keeps Pakistan and Germany in the hunt for the knock out stages. Germany are leading the group, while Netherland and Pakistan was 2nd and 3rd. Due to poor goal difference Malaysia are last in the group as they lost 7-0 to Netherlands.

Pakistan will play Netherland on the 9th December and could go through with a win.