A new live broadcast partner is likely to be announced today following the signing of a new agreement, the PCB press release said. 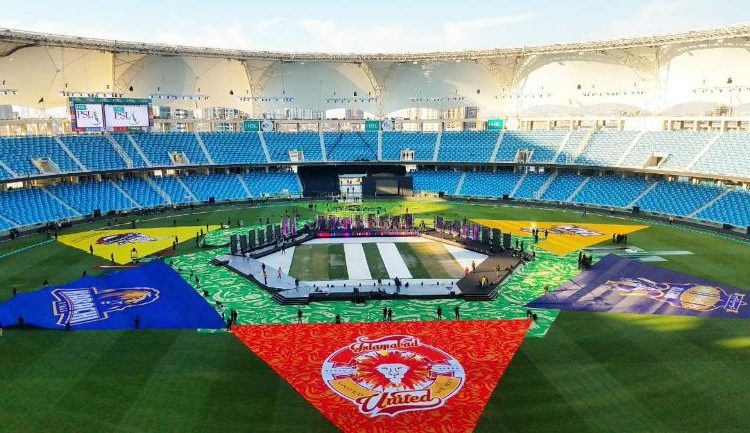 The Pakistan Super League’s (PSL) official production company, India’s IMG-Reliance, has pulled out of its agreement with the Pakistan Cricket Board (PCB) to live-produce the ongoing games of the series’ fourth edition.

This comes in wake of the recent Pulwama attack in Indian Occupied Kashmir. In a statement issued on Sunday, the PCB said IMG-Reliance will not be live-producing matches of the PSL 2019 ‪after Sunday’s‬ matches that are scheduled in Dubai.

“The announcement of the new live broadcast partner is likely to be made on Monday following the signing of a new agreement,” the statement said.

PCB Managing Director Wasim Khan said the organization has always had a contingency plan in place and that the board was confident to be in a position to announce the new partner on Monday once the formalities are completed.

“The PCB has also noted the recent turn of events and expresses its extreme disappointment as we have always believed and emphasized that sports and politics should be kept separate.

History tells us that sports, particularly cricket, have always played a key role in building bridges between people and countries,” Khan said.

“Unfortunately, denying India cricket fans the right to follow HBL PSL by blocking all digital coverage as well as covering or removing portraits of former Pakistan cricket captain and Prime Minister Imran Khan and other legendary cricketers from one of the most historic cricket clubs and venues are highly regrettable actions,” the statement continued,

As being reported the PCB will take up the matter with the Board of Control for Cricket in India and the International Cricket Council at a scheduled meeting in Dubai later this month.

“The PCB always had a contingency plan in place, and we are confident we will be in a position to announce the new partner on Monday after the completion of the formalities,” the PCB MD said.

According to Indian Express report, IMG Reliance wrote to PCB informing the body that it was “pulling out with immediate effect from broadcast production services for PSL”, citing the Pulwama attack last Thursday as the reason behind the move.

tweet
Share on FacebookShare on TwitterShare on PinterestShare on Reddit
Saman SiddiquiFebruary 18, 2019
the authorSaman Siddiqui
Saman Siddiqui, A freelance journalist with a Master’s Degree in Mass Communication and MS in Peace and Conflict Studies. Associated with the media industry since 2006. Experience in various capacities including Program Host, Researcher, News Producer, Documentary Making, Voice Over, Content Writing Copy Editing, and Blogging, and currently associated with OyeYeah since 2018, working as an Editor.
All posts bySaman Siddiqui