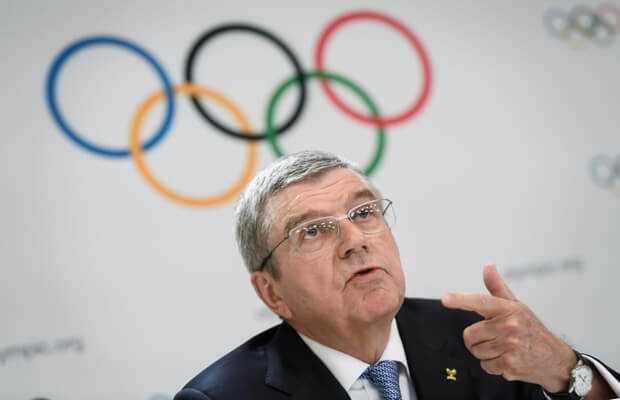 Bach told Japanese media on Thursday that the IOC “is fully committed to a successful Olympic Games in Tokyo starting July 24.”

On Canadian IOC member Dick Pound’s recent remarks suggesting that there was a three-month window to decide the fate of the Games, Bach simply said, “I’ll not add fuel to the flames of speculation.”

According to Kyodo News, Bach further added, “(The priority) is to ensure the qualification procedure and protecting the safety of athletes at the same time. This is what we’re doing in cooperation with the Japanese authorities, the World Health Organization, the Chinese Olympic Committee, and many NOCs.”

He also added, “for the IOC, it’s true what we’ve been saying all the time that the preparations for Tokyo 2020 are continuing with a view to having a successful Olympic Games this summer in Tokyo.”

These comments come amid the viral coronavirus outbreak across Japan and dozens of other countries. The viral outbreak has fuelled concerns about the Summer Games, with a swathe of other sports events postponed or cancelled.

As being reported, Japanese Prime Minister Shinzo Abe has stepped up national measures to contain the virus, calling on organisers of large events to consider cancelling or delaying them.

The Tokyo 2020 Olympic Games are scheduled to be held between July 24 and August 9, while the Paralympics will take place from August 25 to September 6.

Earlier on Thursday, Japanese  PM Shinzō Abe had requested a nearly month-long closure of schools in a drive to curb the spread of COVID-19. There are reported to be  4 deaths in the country linked to coronavirus and snearly 200 known infections cases among the general Japanese public.

Some 700 infections were also detected among about 3,700 passengers and crew on a cruise ship that was quarantined off Japan after one of its former passengers tested positive. 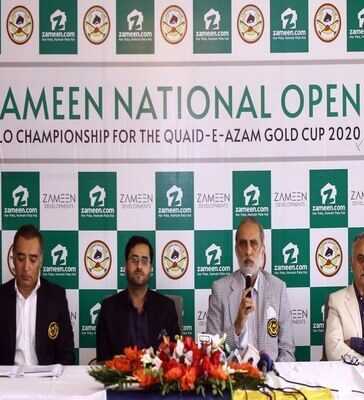